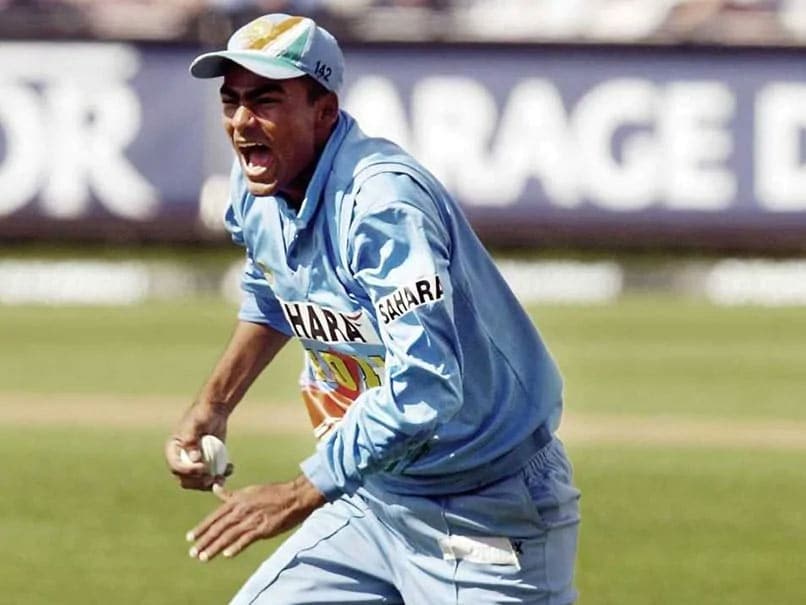 Mohammad Kaif played a match-winning knock in the Natwest series final against England in 2002.© AFP

Hussain also said that when Kaif came out to the middle to bat, he ended up sledging by saying: "I think he must drive the bus, I think he drives Tendulkar around the bus".

To this, Kaif replied and tweeted: "@nassercricket, thanks to that innings the bus driver drives a convertible now @skycricket".

.@nassercricket, thanks to that innings the bus driver drives a convertible now :) @skycricket https://t.co/2nnFyNhkhn

During the Sky Sports podcast, Hussain also said that Natwest finals in 2002 is still remembered by everyone as two then-rookies (Kaif and Yuvraj) guided India to an improbable win.

He said that if India was guided to a victory by either Tendulkar or Ganguly, it would not have had such an impact.

In the Natwest final, India was set a target of 326 to win the match. India was struggling at 146/5 when both Yuvraj and Kaif got together at the crease.

The duo put on a partnership of 121 runs to give India a glimmer of hope in the match.

Yuvraj was dismissed for 69 runs, but Kaif batted well the tailenders to give India a win in the final over by two wickets and with three balls to spare.

After the win, then skipper Ganguly took off his shirt and celebrated in style at the Lord's dressing room.

During England's innings, Nasser Hussain also scored a century and went on to play a knock of 115 runs.

Yuvraj Singh Nasser Hussain Cricket
Get the latest updates on India vs Australia and check out  Schedule, Results and Live Score. Like us on Facebook or follow us on Twitter for more sports updates. You can also download the NDTV Cricket app for Android or iOS.