David Gower said that Sourav Ganguly has the right "political skills" to lead the ICC one day and he has already displayed that as BCCI president, which is a "far tougher job". 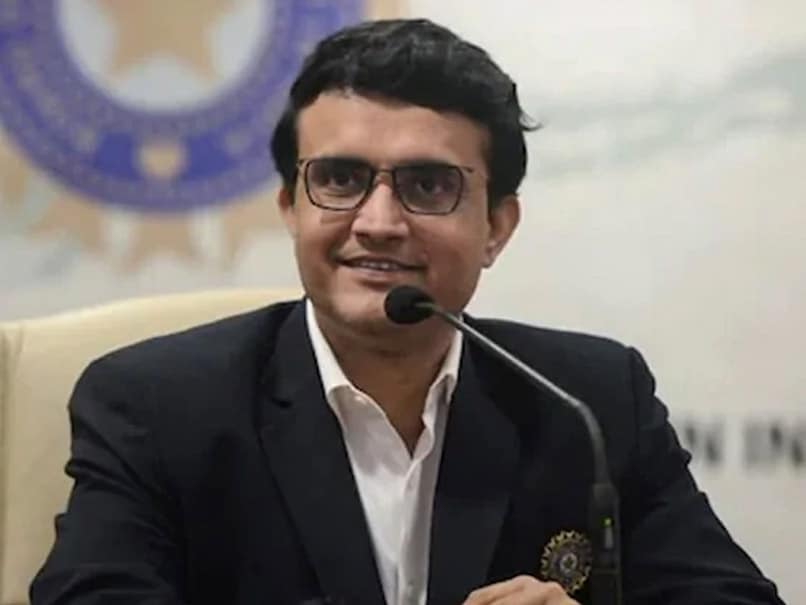 Sourav Ganguly took over as the BCCI president in October last year.© AFP

Former England skipper David Gower feels Sourav Gangulyhas the right "political skills" to lead the ICC one day and he has already displayed that as BCCI president, which is a "far tougher job". The elegant left-hander is very impressed with Ganguly's leadership abilities and believes that he has what it takes to head the global body in the future. "One thing I have learnt over the years is that if you are going to run BCCI, you need to be many, many things. Having a reputation like he (Ganguly) has is a very good start, but you need to be a very deft politician.

"You need to have control of a million different things," Gower said ahead of "Q20", a unique chat show for the fans presented by ''GloFans''.

Gower reckons being president of the BCCI is the toughest job imaginable in world cricket.

"And of course, you need to be responsible for a game that is followed by, I mean, should we say a billion people here in India," he said.

"We all know about the immense following for cricket in India. So it is indeed a wonderful thing to behold. Sourav has the toughest task imaginable in charge of BCCI, but so far I would say the signs are very good.

"He has listened, given his own opinion and has pulled strings gently," he said.

Political skills are a must in administration and that's where Gower finds his fellow left-hander ticking all the boxes.

"He is a very, very good man and has those political skills. He has the right attitude and can keep things together and will do good job. And if you do a good job as BCCI chief in the future, who knows?

"But I would actually say the more important job, to be honest, is running BCCI. Being head of ICC is an honour, there is a lot that can be done by ICC, but actually look at the rankings, look at where the power is heading up. BCCI is definitely the bigger job," he said.

On the cricketing front, Gower believes World Test Championship has given the format much-needed context.

"The idea of this World Test Championshiphas come about for one very simple reason that people are worried about the survival of Tests. Back in the seventies, eighties, I don''t think we needed context to be fair.

"Test cricket was very much more obviously the most important format and if there was anything to be judged by, it was the performances in Test matches both as an individual and as a team."

Comments
Topics mentioned in this article
Cricket David Ivon Gower Sourav Ganguly International Cricket Council BCCI
Get the latest updates on IND vs NZ 2021, check out the Schedule and Live Score . Like us on Facebook or follow us on Twitter for more sports updates. You can also download the NDTV Cricket app for Android or iOS.