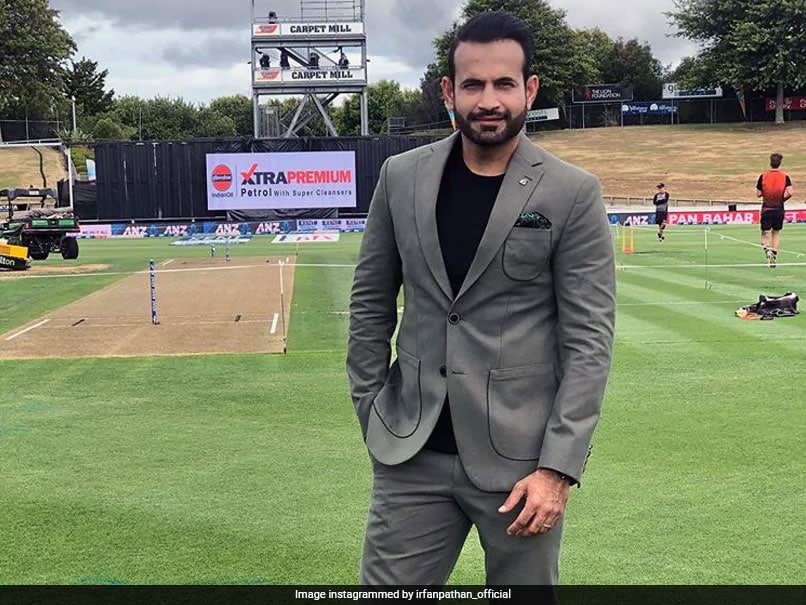 Yusuf Pathan always harbored a dream of making it to the national squad, a place which came faster to his younger half-brother, Irfan Pathan. He is a hard-hitting batsman by nature, who has a tendency of wasting no time when at crease and bowls handy off-spins too. The Baroda boy was a hit in the IPL and Deodhar Trophies. He will always consider himself lucky for his rare international debut which came in the final of the ICC World Twenty20 in 2007 where India won.

Pathan played the inaugural edition of the Indian T20 League for Rajasthan where he emerged as one of the most successful players of the tournament with both bat and ball. He scored one of the fastest half centuries of the Indian T20 League and was a hit for consistently scoring runs at a brisk rate, relying mostly on boundaries. His success in the league led to a berth in the national team. His potentially damaging ability to create ruckus in the opposition camp with his exclusive shots earned him a place in India's 2011 World Cup squad which ultimately carved out a famous victory at the pinnacle of the sport's ODI version. His formed dipped since then and after being picked by Kolkata, he could not impress the way he did when he played for Rajasthan. However, in the 2014 auction, the Kolkata management decided to buy him once again than let him go.

Known as ‘lethal weapon’ for his aggressive batting, Yusuf plays at a crucial lower middle-order position where he is normally expected to hit the ball from the word go. This is mainly why he hasn't clicked as brightly in the ODIs as he has done in the shortest format of the game. But his ability to clear the fence is undeniable and, along with Virender Sehwag and Yuvraj Singh, he remains one of the cleanliest strikers of the ball that India possess at the moment. Add to that, he is a handy off-spinner and his capabilities as a world-class all-rounder make him an asset that any team would die to have.