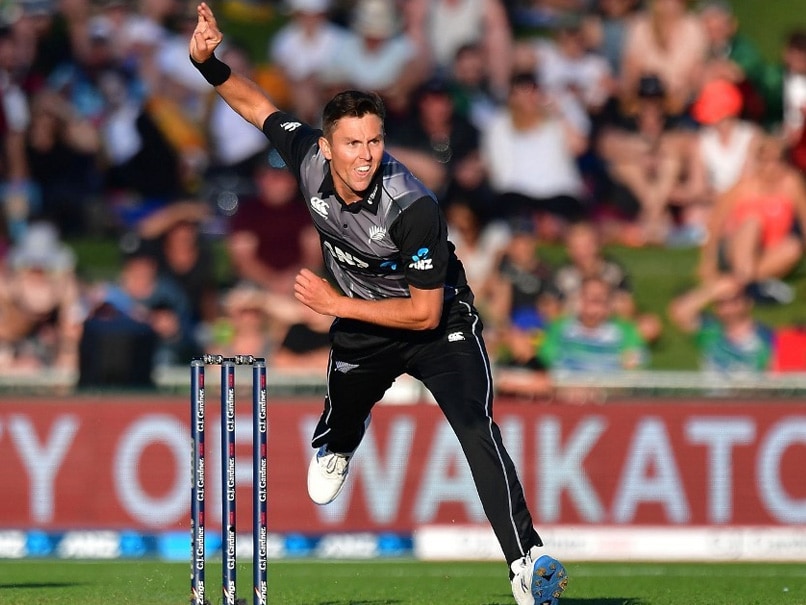 Fast bowler Ankit Rajpoot will represent Rajasthan Royals in the 2020 edition of the Indian Premier League (IPL) after a successful trade by Kings XI Punjab. The right-arm fast bowler who joined KXIP in 2018 has played 23 IPL matches and has 22 wickets. Rajpoot put in one of the most memorable bowling performances ever when he claimed 5/14 in a league game in the 2018 season against SunRisers Hyderabad. Rajpoot is the only uncapped player to have a five-wicket haul in the IPL.

Left-arm fast bowler Trent Boult will play for Mumbai Indians in the upcoming season after being traded by Delhi Capitals. The seasoned New Zealand bowler made his IPL debut in 2014 and played for Delhi in the 2018 and 2019 season. He has 38 IPL wickets from 33 games.

Mumbai Indians owner Akash Ambani while welcoming Boult to the franchise said, "Mumbai Indians has always taken pride in having good pace attack. Year-on-year our bowlers have won us many games, a classic example being last year's final".

"We are delighted to have Trent Boult as part of the MI family and are looking forward to the upcoming season. I am sure his experience across formats, especially in the limited overs, will add value to our campaign," he added.

Trent Boult Cricket Ankit Rajpoot IPL 2020
Get the latest updates on ICC T20 Worldcup 2022, check out the Schedule and Live Score. Like us on Facebook or follow us on Twitter for more sports updates. You can also download the NDTV Cricket app for Android or iOS.