IPL 2020, RCB vs MI: BCCI secretary Jay Shah highlighted how the has become the best cricket league in the world by producing thrilling matches one after another. 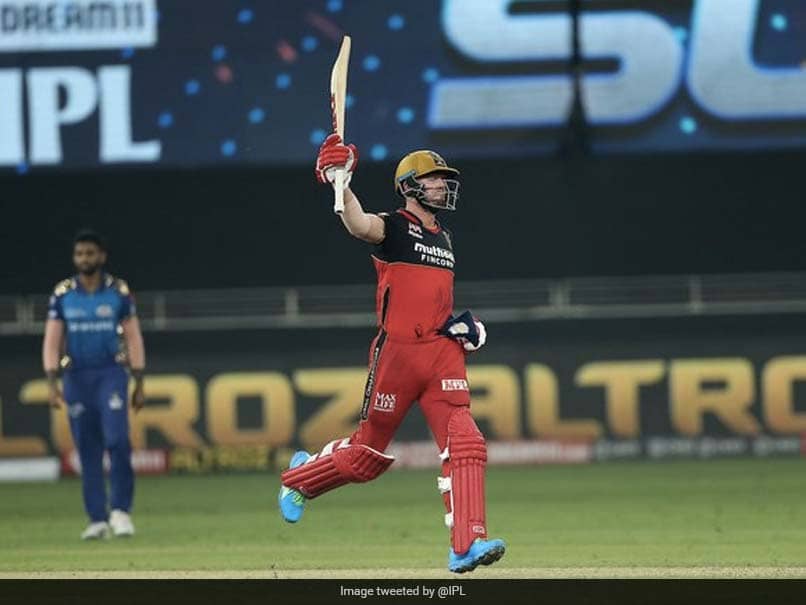 Jay Shah, the secretary of the Board of Control for Cricket in India (BCCI) highlighted as to how the Indian Premier League (IPL) has become the best cricket competition in the world by producing thrilling matches day in and day out. His remark came as RCB defeated Mumbai Indians in the Super Over on Monday at the Dubai International Stadium.

In the Super Over, Mumbai Indians were able to score just seven runs as Saini bowled a brilliant over, and Virat Kohli and AB de Villiers chased it down with ease. After the regulation play, the match ended in a tie as both Mumbai and Bangalore posted 201 runs on the board.

So far, just 10 ten matches have been played in the IPL and there have already been two matches which have gone down to the Super Over.

Taking note of the match between RCB and MI, Jay Shah tweeted: "Another day, another youngster rising to the occasion @ishankishan51 and another Super Over. World's best Cricket league is giving us some breathtaking performances day in and day out."

Another day, another youngster rising to the occasion @ishankishan51 and another Super Over.

World's best Cricket league #Dream11IPL is giving us some breathtaking performances day in and day out.

Chasing 202, Mumbai found itself at 78/4, but it was then that Ishan Kishan got together at the crease and formed a stand of 119 runs to take the side closer to the target.

Ishan Kishan played a knock of 99, studded with two fours and nine sixes. On the other hand, Pollard registered an unbeaten inning of 60 off just 24 balls with the help of three fours and five sixes.

For RCB, pacer Navdeep Saini finished gave away 43 runs in his four overs without picking any wickets. The pacer also bowled the Super Over, in which he conceded just seven runs even though Pollard and Hardik Pandya were at the middle.

In the match against Mumbai Indians, RCB left out Josh Philippe with de Villiers fulfilling the wicket-keeping duties. With bat in hand, the former South African star had played an unbeaten knock of 55 runs off just 24 balls with the help of 4 fours and 4 sixes to take RCB's score to 201/3 in the allotted twenty overs.

On Sunday, Rajasthan Royals had defeated Kings XI Punjab by four wickets as the Steve Smith-led side chased down 224 with four wickets in hand. The 27-year-old Rahul Tewatia played a match-winning knock of 53 runs and he even hit Sheldon Cottrell for five sixes in an over.

However, Tewatia's innings did not have smooth sailing as he was struggling to connect the bat with the ball in his initial 20 deliveries.

AB de Villiers IPL 2020 Dubai International Cricket Stadium, Dubai Cricket
Get the latest updates on IPL 2020, check out the IPL Schedule for 2020 and Indian Premier League (IPL) Cricket live score . Like us on Facebook or follow us on Twitter for more sports updates. You can also download the NDTV Cricket app for Android or iOS.