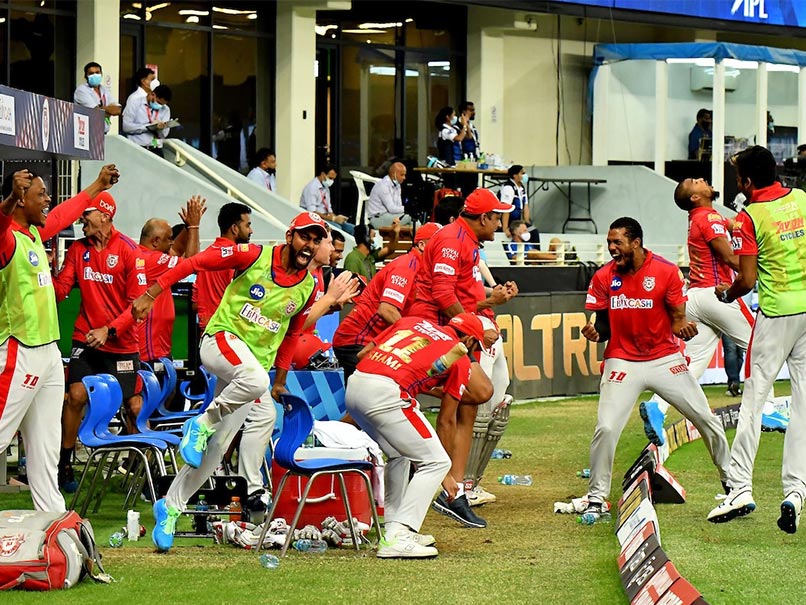 The Indian Super League (IPL) 2020 witnessed two intense fixtures on Sunday, with Kolkata Knight Riders (KKR) and Kings XI Punjab (KXIP) registering Super Over victories. The second match of the day created history with KXIP and Mumbai Indians (MI) still level after the first Super Over, with the result being settled in a second tie-breaker. The T20 franchise league has already crossed its halfway mark in United Arab Emirates (UAE), and has witnessed four Super Over victories. The other two teams having grabbed two points in similar fashion are Delhi Capitals (DC) and Royal Challengers Bangalore (RCB).

In the second match of this season, coincidentally also involving Kings XI Punjab, saw Delhi Capitals post 157/8 after 20 overs, courtesy of a swashbuckling show by Marcus Stoinis. KXIP were restricted to the same score-line at the end of the second innings, with the result being decided through a Super Over. Delhi's Kagiso Rabada grabbed two wickets in the decider.

In Match 10, RCB set a 202-run target for MI. After a late comeback, Rohit Sharma's team finished at 201/5 after 20 overs. RCB sealed a win in the Super Over, with Virat Kohli slamming the winning four.

In Match 36, MI finished at 176/6 in the first innings, with KXIP doing the same in the second. The scores were tied in the first Super Over. In the second Super Over, after MI could only muster 11 runs, Chris Gayle and Mayank Agarwal scored 15 runs without any loss for KXIP.

DC are currently on top of the league table, with MI at second spot. RCB are third, with KKR occupying fourth place. Rajasthan Royals (RR) are bottom in the eight-team table, with SRH fifth, KXIP sixth and Chennai Super Kings in seventh position.

Sunrisers Hyderabad IPL 2020 Cricket Mumbai Indians vs Kings XI Punjab, Match 36
Get the latest updates on IPL 2021, check out the IPL 2021 Schedule and Indian Premier League Live Score . Like us on Facebook or follow us on Twitter for more sports updates. You can also download the NDTV Cricket app for Android or iOS.