IPL 2020, MI vs KXIP: Yuzvendra Chahal mocked Yuvraj Singh on Twitter for missing out on Royal Challengers Bangalore in his prediction. 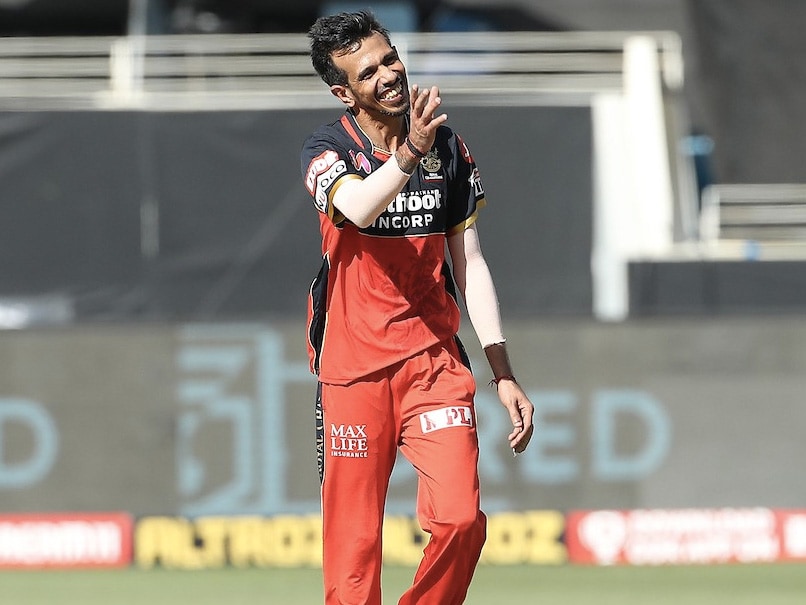 IPL 2020: Yuzvendra Chahal has been in fine form in the ongoing season© BCCI/IPL

Yuvraj Singh has been pretty active on social media lately, be it for his cheeky replies or his bold tweets. With the Indian Premier League (IPL) 2020 already having crossed its halfway mark, the former Indian cricketer couldn't control his excitement during Kings XI Punjab's (KXIP) stunning win over Mumbai Indians (MI). KXIP had to wait for two Super Overs, before sealing two points against MI. Yuvraj praised Nicholas Pooran's display and also predicted his former team would make it to the playoffs, to which Yuzvendra Chahal gave a hilarious reply. The Royal Challengers Bangalore (RCB) spinner asked, "Bhaiya Hum india aajaye wapis?"

Chahal trolled the 2011 ODI World Cup winner by hinting that he missed RCB in his prediction, to which the former KXIP captain gave some cheeky advice. He said that the leggie can grab a few wickets, concede some sixes, and then return to India.

Chahal ended his side of the conversation by saying, "Ok bhaiya 10th November Tak wickets or kha leta Hun sixes".

Punjab had to wait for two Super Overs, before sealing a win at the Dubai International Stadium, in Dubai. This is also the first in the history of the game, that scores were tied at the end of the regulation 20 overs and then the first Super Over. Pooran put in a T20 special knock of 24 runs from 12 balls, packed with two fours and two sixes.

After the win, KXIP are sixth in the league table. Meanwhile, RCB are third after nine matches.

Royal Challengers Bangalore IPL 2020 Cricket Mumbai Indians vs Kings XI Punjab, Match 36
Get the latest updates on Fifa Worldcup 2022 and check out  Fifa World Cup Schedule, Stats and Live Cricket Score. Like us on Facebook or follow us on Twitter for more sports updates. You can also download the NDTV Cricket app for Android or iOS.