IPL 2020, DC vs RCB: After losing three games in a row Royal Challengers Bangalore have lost the momentum but all will be forgotten if they can beat Delhi Capitals on Monday and qualify for the playoffs. 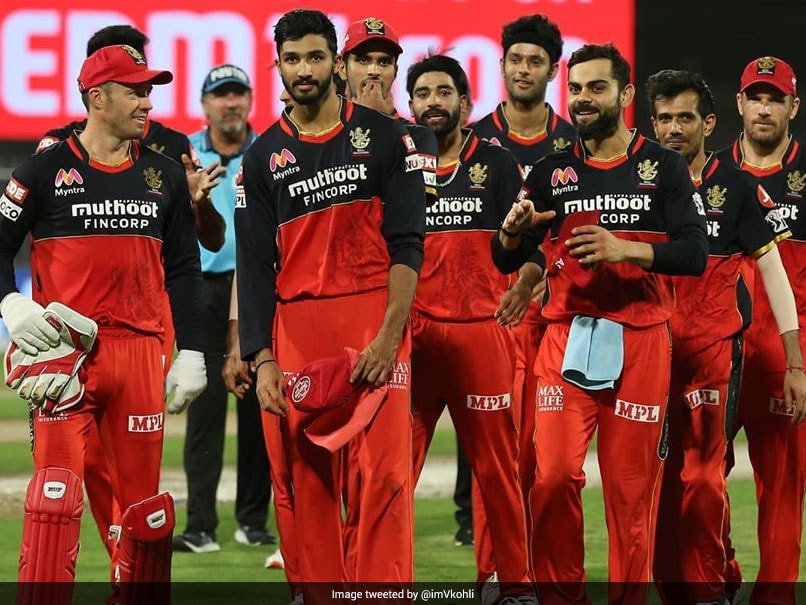 Royal Challengers Bangalore (RCB) suffered a five-wicket loss to SunRisers Hyderabad on Saturday and now need to win their last league game to secure a place in the playoffs. After losing three games in a row RCB have lost the momentum but all will be forgotten if they can sneak in a win against Delhi Capitals -- a side with an even poorer record in the recent past, with four straight losses. Virat Kohlitook to Twitter to motivate his side ahead of their crucial encounter at Sheikh Zayed Stadium, Abu Dhabi on Monday. "Real fun is in a real challenge. @RCBTweets," Kohli tweeted.

When captain says #ChallengeAccepted, let's just sit back and enjoy the show. https://t.co/An2496mGfN

While other teams have found form, both Royal Challengers Bangalore and Delhi Capitals have hit a lean patch at the most crucial stage of the tournament. With 14 points to their names, both sides were almost certain of a place in the knockout stage but things have changed pretty quickly as they face each other to secure a playoff spot.

Delhi Capitals assistant coach Mohammad Kaif, speaking after his side's loss to Mumbai Indians on Saturday, said that their players have started feeling the pressureafter a series of losses.

Kohli's words should come a great motivation to RCB players who have lost the spark in the last few games and it would be interesting if it gets them fired up.

Sheikh Zayed Stadium, Abu Dhabi IPL 2020 Delhi Capitals vs Royal Challengers Bangalore, Match 55 Cricket
Get the latest updates on India vs Australia and check out  Schedule, Results and Live Score. Like us on Facebook or follow us on Twitter for more sports updates. You can also download the NDTV Cricket app for Android or iOS.