IPL 2020, RCB vs CSK: Faf du Plessis suffered a rare failure against MI on Friday and will look to get back to form against RCB, which will be a tough prospect against a crafty spinner like Yuzvendra Chahal. 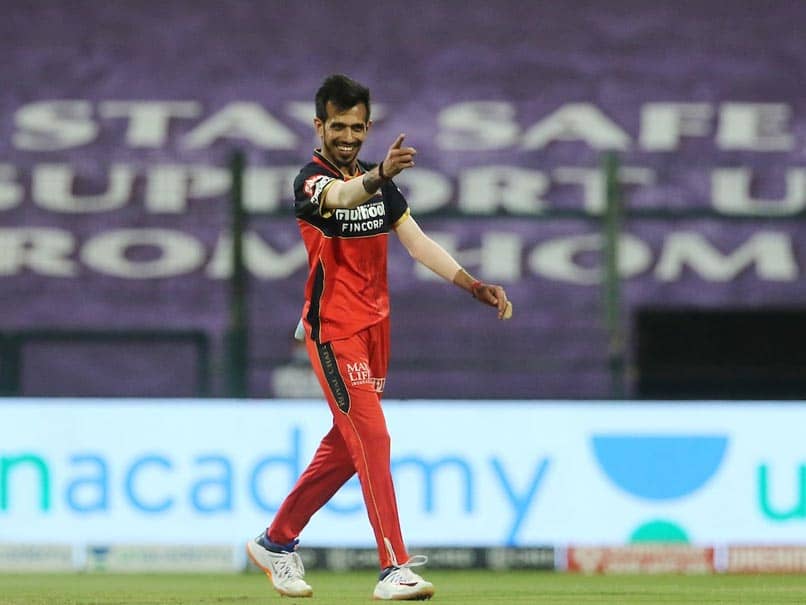 RCB vs CSK: Yuzvendra Chahal has been amongst the top wicket-takers in the ongoing edition.© BCCI/IPL

Chennai Super Kings (CSK) were reduced to 3/3 in 1.5 overs against Mumbai Indians (MI) on Friday. While the quick loss of wickets was an area of concern, the presence of Faf du Plessis would certainly have boosted hopes of a possible comeback. However, it all changed, when Du Plessis walked back to the pavilion following a rare failure, having been the most consistent batsman for CSK in IPL 2020. The rest of the players surrendered their wickets meekly, with the Chennai-based franchise restricted to a paltry total of 114 runs. The South African cricketer will be the first to accept his share of blame in CSK's debacle and look to make up against Royal Challengers Bangalore (RCB) on Sunday.

Du Plessis will, however, have to ensure optimum focus when facing off against a wily bowler like Yuzvendra Chahal. Chahal has been amongst the top wicket-takers in the ongoing edition, with 15 wickets in 10 matches at an average of 18.33 and strike rate of 15.20.

Chahal deceived Dinesh Karthik and Pat Cummins with his variations which were certainly important dismissals, considering the damage which the two players are capable of causing.

RCB skipper Virat Kohli will be backing the leg-spinner to deliver another excellent performance against CSK. An early dismissal for Du Plessis could very well see CSK struggle again.

It won't be easy with the South African expected to battle it out, which will make the face-off even more entertaining.

Yuzvendra Chahal IPL 2020 Royal Challengers Bangalore vs Chennai Super Kings, Match 44 Cricket
Get the latest updates on India vs Australia Series, check out the India vs Australia Schedule for 2020-21 and Ind vs Aus live score . Like us on Facebook or follow us on Twitter for more sports updates. You can also download the NDTV Cricket app for Android or iOS.