IPL 2020, MI vs KXIP: Jasprit Bumrah will be supremely confident of his capabilities after dismissing a destructive batsman like Andre Russell, but leading run-getter KL Rahul presents a different challenge altogether. 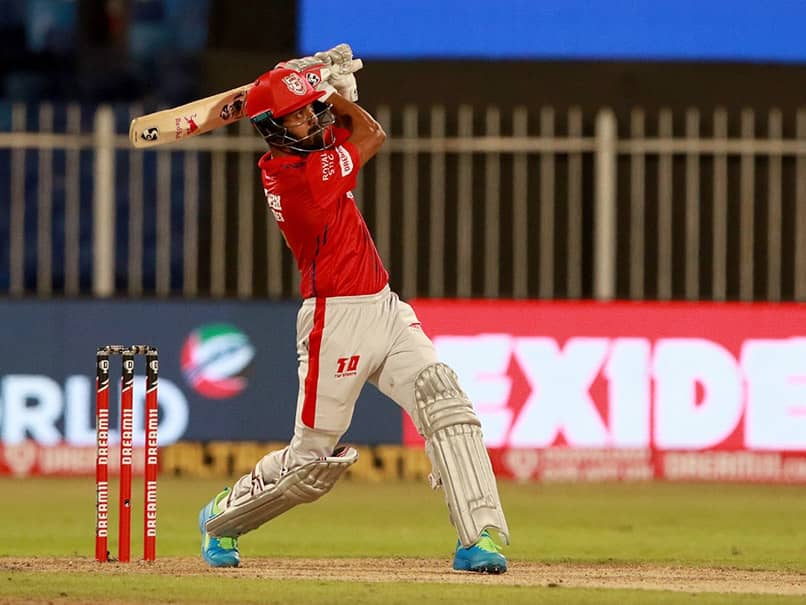 Mumbai Indians (MI) pacer Jasprit Bumrah has been one of the best bowlers in the ongoing IPL 2020. Bumrah has impressed with his variations which are extremely difficult to pick and his ability to bowl yorkers consistently is second to none. The Kolkata Knight Riders (KKR) batsmen were all at sea against the pacer on Friday, trying their best to get some runs before being left frustrated. MI skipper Rohit Sharma hailed Bumrah as his "go to guy" against a destructive batsman like Andre Russell, with the Windies cricketer dismissed for just 12 following an excellent delivery.

The pacer will feel on top of the world, but it won't take long for a harsh return to reality if not careful, with MI taking on Kings XI Punjab (KXIP) on Sunday.

The pacer will be facing off against KXIP skipper KL Rahul who is the leading run-getter in the ongoing edition.

Rahul has scored 448 runs in 8 matches at a strike rate of 133.33 and an average of 74.66, making an impact with his impressive consistency.

The opener has smashed runs with great confidence against some of the best bowlers in the business, but a player of Bumrah's class will be a formidable foe even for him.

Rahul has looked to play the role of an anchor, upping the ante when the occasion demands. Rohit will be backing Bumrah to dismiss the KXIP opener early, considering the importance of Rahul's wicket in determining the final result.

It will certainly be a treat for fans, as two top players battle it out for dominance.

Jasprit Bumrah IPL 2020 Mumbai Indians vs Kings XI Punjab, Match 36 Cricket
Get the latest updates on IPL 2020, check out the IPL Schedule for 2020 and Indian Premier League (IPL) Cricket live score . Like us on Facebook or follow us on Twitter for more sports updates. You can also download the NDTV Cricket app for Android or iOS.