IPL 2020, MI vs KXIP: Mumbai Indians are top of the IPL 2020 Points Table with six wins from eight games, while Kings XI Punjab are rock-bottom with just two wins to their name so far. 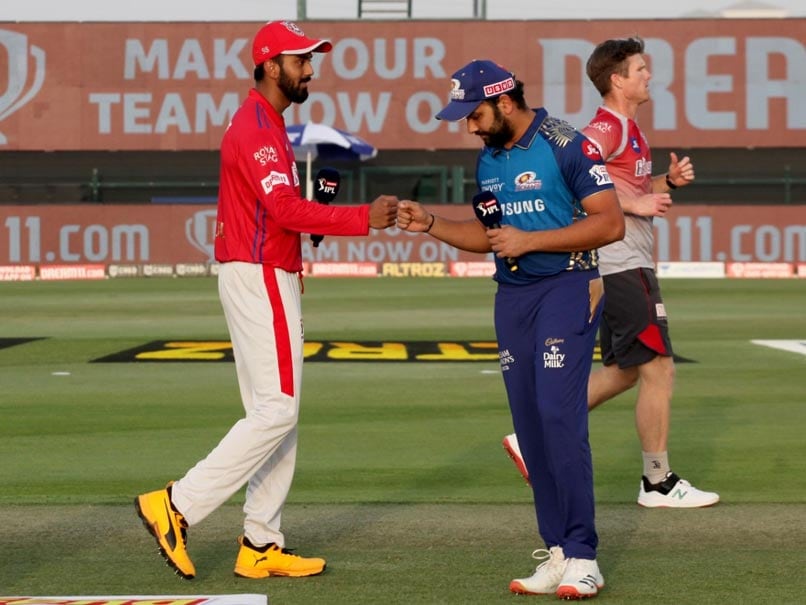 Kings XI Punjab, despite their openers leading the IPL 2020 run-scoring charts, find themselves at the bottom of the IPL points table, having registered only two wins from eight games. After a horrid start to the season, KL Rahul's team is at a stage where they need to win all their remaining games to keep their play-offs hopes alive. However, they face a high-flying Mumbai Indians, who are looking unstoppable at the moment, at the Sheikh Zayed Stadium, Abu Dhabi on Sunday. KXIP have not played as badly as the points table suggests but their inability to finish close matches has cost them at least 4-6 points, if not more. Mumbai Indians, on the other hand, are sitting atop the IPL 2020 Points Tablewith six wins from eight games.

Mumbai Indians, started the campaign with a loss against Chennai Super Kings but have since seen a complete turnaround losing just one in last seven. With the inclusion of Chris Gayle, Kings XI Punjab returned to winning ways, beating Royal Challengers Bangalore by eight wickets in their previous game but face an uphill task against the record IPL champions.

While KXIP have lost quite a few matches from a position of strength, their last meeting against Mumbai Indians earlier this season doesn't fall in that category. Mumbai Indians skipper Rohit Sharma led from front as his side registered a convincing 48-run win over Kings XI Punjab earlier this month.

After a slow start to his campaign, Quinton de Kock has finally joined the party and has given the Mumbai-based franchise some solid starts consistently in last few games.

KXIP openers KL Rahul and Mayank Agarwal have been in superb form since the start of the tournament and they showed their class in their previous game as well, stitching a crucial opening wicket stand against RCB.

While KXIP openers are their biggest strength as far as batting department is concerned, the team's over-reliance on them has come to haunt them dear on a few occasions, exposing their inexperienced batting line-up.

KL Rahul and his side are fighting for their survival, while Mumbai Indians are hoping to become the first side to reach the play-offs. While both teams are playing for different purposes, their eventual goal is to add two more points to their tally.

Sheikh Zayed Stadium, Abu Dhabi IPL 2020 Cricket Mumbai Indians vs Kings XI Punjab, Match 36
Get the latest updates on IND vs NZ 2021, check out the Schedule and Live Score . Like us on Facebook or follow us on Twitter for more sports updates. You can also download the NDTV Cricket app for Android or iOS.