IPL 2020, KKR vs KXIP, Kolkata Knight Riders vs Kings XI Punjab: Players To Watch Out For 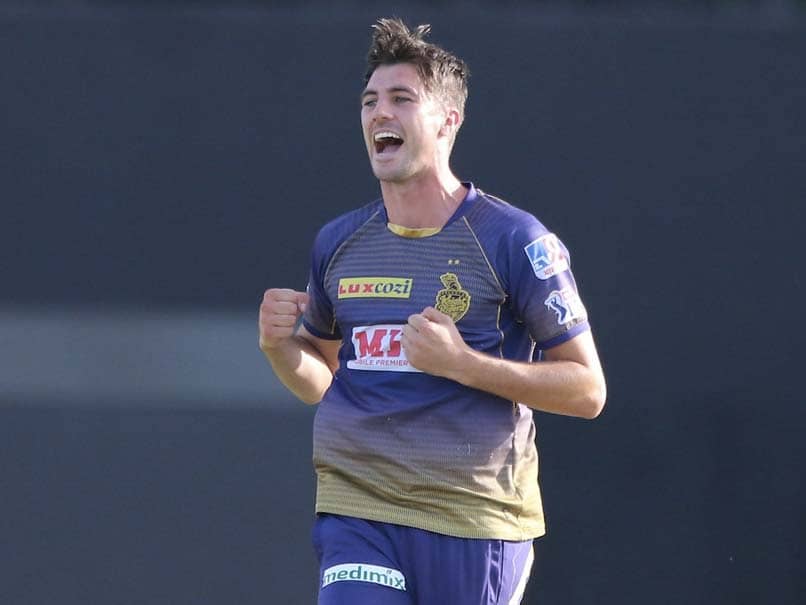 Kolkata Knight Riders (KKR) face Kings XI Punjab (KXIP) in Match 46 of the ongoing Indian Premier League (IPL) 2020, at the Sharjah Cricket Stadium. Both teams faced each other earlier in Match 24, with Dinesh Karthik scoring a match-winning knock of 58 runs to help KKR to a victory by two runs. KKR are currently fourth in the league table after 11 matches, meanwhile KXIP are fifth. A win will be crucial to both sides, in their race for the playoffs.

Nitish Rana: Nitish Rana was in top form for KKR in their recent win vs Delhi Capitals (DC). He opened the batting for Eoin Morgan's team, scoring 81 runs from 53 balls, at a strike rate of 152.83. He also slammed 13 fours and a six. He will be aiming to build on his new-found form against Punjab.

Sunil Narine: The Caribbean cricketer hasn't really found his feet in United Arab Emirates (UAE) yet. But if his recent knock is anything to go by, it could be a sign of good things to come. Against DC, Sunil Narine registered 64 runs from 32 balls, and was also promoted up the batting order. He also notched a strike rate of 200.00, with six fours and four sixes. He also bowled four overs, conceding 37 runs at an economy of 9.25.

Pat Cummins: The Australian pacer grabbed three wickets in his side's previous fixture, and has notched six dismissals in total in IPL 2020. Pat Cummins will be aiming to build on his rich vein of form against KXIP.

KL Rahul: Currently leading the Orange Cap race, KL Rahul has grabbed a ton and two half-centuries in UAE. In 11 matches, he has scored 567 runs, at a strike rate of 133.41. His boundary count amounts to 48 fours and 20 sixes. The wicketkeeper-batsman will be crucial to his side's hopes of reaching the playoffs.

Chris Gayle: Since making his return, Chris Gayle has scored 126 runs from four matches, at a strike rate of 127.27. He has also grabbed a fifty and hit seven fours and 10 sixes.

Mohammed Shami: Fourth in the race for Purple Cap, Mohammed Shami has grabbed 17 wickets from 11 matches at an economy of 8.43. The Indian pacer is a crucial cog in his side, and will be hoping to notch more dismissals.

Mohammed Shami IPL 2020 Kolkata Knight Riders vs Kings XI Punjab, Match 46 Cricket
Get the latest updates on India vs England Series, India vs England , live score and IPL 2021 Auction . Like us on Facebook or follow us on Twitter for more sports updates. You can also download the NDTV Cricket app for Android or iOS.