IPL 2020, KKR vs KXIP: It will be a face-off between two top English cricketers, hailed for their prowess in the shortest format, as Eoin Morgan takes on Chris Jordan. 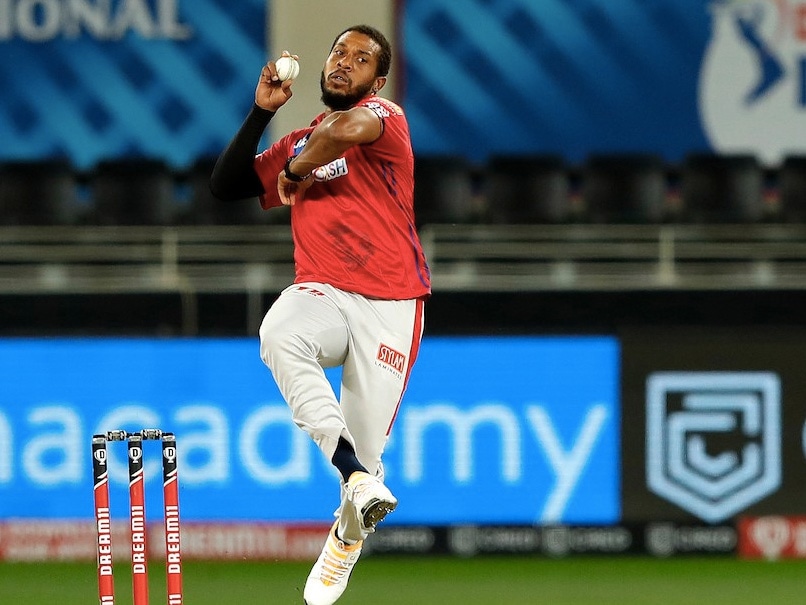 Kings XI Punjab (KXIP) fast bowler Chris Jordan delivered an exceptional performance on Saturday, to help his side defeat SunRisers Hyderabad in a low-scoring tie. Jordan picked three wickets while conceding just 17 runs, as KXIP defended a paltry total of 126. The English pacer delivered arguably his best performance in IPL 2020, accounting for the dismissals of Manish Pandey, Jason Holder and Rashid Khan. Jordan enjoys a reputation of being a reliable death bowler. The same was justified during the course of the clash, when the pacer was handed the responsibility of bowling the crucial 19th over. With SRH needing just 17 runs from 12 balls, Jordan dismissed Holder and Rashid conceding just 3 runs.

The English cricketer will be high on morale, which is certainly a great sign for KXIP who take on Kolkata Knight Riders (KKR) in a must-win game on Monday at the Sharjah Cricket Stadium. A win for the Punjab-based franchise will bring them level on points with KKR who are placed 4th. A defeat is might just end their hopes of reaching the playoff.

The clash will witness Jordan facing off against his national team skipper in the shorter formats -- Eoin Morgan. The Irishman is hailed for his big-hitting and looked in good touch against Delhi Capitals (DC) on Saturday, during a short cameo. A few extra deliveries on Monday could well see him deflate the confidence of the opposition.

Jordan will be well aware of Morgan's abilities and look to deceive the batsman with a few shrewd variations. The face-off between these two top English cricketers will certainly add an extra edge to the match.

Eoin Morgan IPL 2020 Cricket Kolkata Knight Riders vs Kings XI Punjab, Match 46
Get the latest updates on Olympics 2020, Olympics 2020 Medal Tally, Live Cricket Score . Like us on Facebook or follow us on Twitter for more sports updates. You can also download the NDTV Cricket app for Android or iOS.