IPL 2020, DC vs RR: Delhi Capitals have the steady Shikhar Dhawan at the top of the batting, while Rajasthan Royals almost invariably fall back on Jofra Archer to deliver with the ball, making their face-off inevitable. 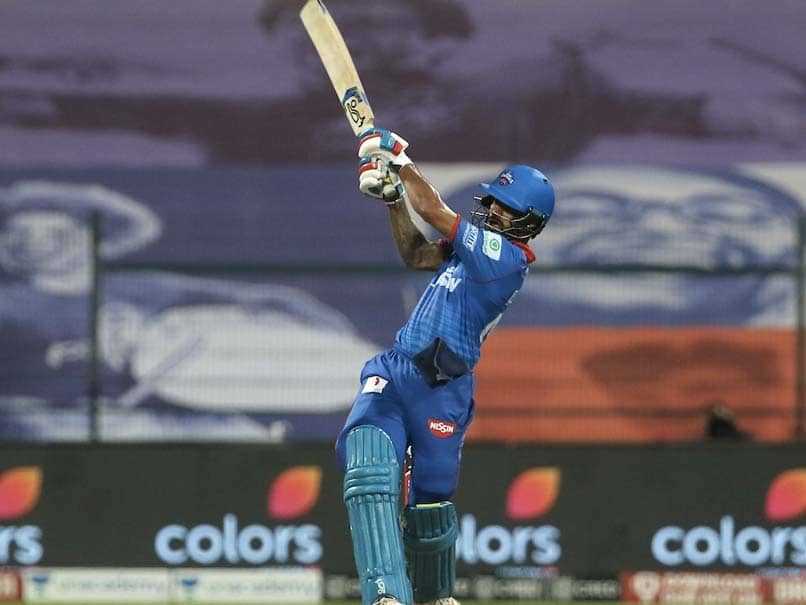 The last time Delhi Capitals (DC) and Rajasthan Royals (RR) met in Indian Premier League (IPL) 2020, RR fast-bowling spearhead Jofra Archer came away winner against DC opener Shikhar Dhawan as the batsman was dismissed for five runs. But that didn't help in the bigger picture, since DC went on to win anyway. Another face-off is on the cards when the two sides meet again in Dubai on Wednesday. RR seem to have gone off the boil off late, though they had a win in their last game, while DC, after a winning streak, lost points in the previous match.

Dhawan has scored 201 runs in IPL 2020, from seven matches, with a strike rate of 125.62, which is not in the tearaway category but he has the ability to begin steadily and then take off. Overall, the Delhi left-hander has played 166 IPL matches with 4780 runs under his belt.

If there is one shortcoming in Dhawan's IPL career, it is the lack of any three-figure scores, a little surprising for a top-order batsman who has played for so long. Nevertheless, he is still a batsman to reckon with.

Archer has become the only bowler in the RR ranks to be a regular, and his workload is immense. Not easy in the desert heat, especially with the tracks beginning to wither.

Archer has nine wickets from seven matches this season, at an economy of 6.82. He is beginning to feel the pressure of keeping the bowling in running order and that has begun affecting his performances. But on his day, he is a handful and Dhawan would be well served to keep his guard up.

Jofra Archer IPL 2020 Delhi Capitals vs Rajasthan Royals, Match 30 Cricket
Get the latest updates on IPL 2020, check out the IPL Schedule for 2020 and Indian Premier League (IPL) Cricket live score . Like us on Facebook or follow us on Twitter for more sports updates. You can also download the NDTV Cricket app for Android or iOS.