IPL 2020, DC vs RR: Rajasthan Royals' Rahul Tewatia has proved that he way more than a flash in the pan. He has scored some critical runs for his side and Delhi Capitals will need to deploy their best in the guise of Ravichandran Ashwin to keep him in check. 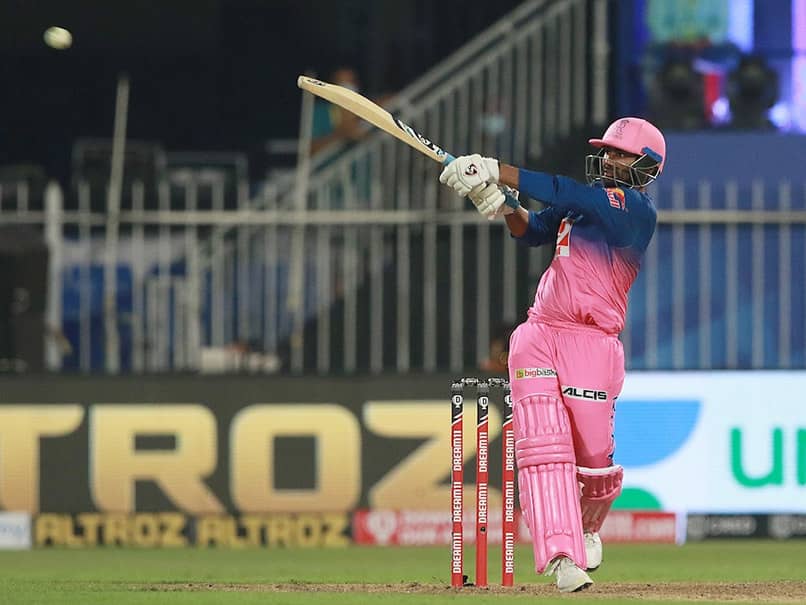 Rahul Tewatia was almost in the middle of a fracas with Khaleel Ahmed of SunRisers Hyderabad (SRH) when the two sides met last, and even SRH skipper David Warner got involved in the scrap. However, the Rajasthan Royals (RR) batsman held his never and kept his cool enough to be unbeaten at the end and, along with Riyan Parag, pull off a win when RR looked like being down and almost out. The left-hander has done it before as well, and while that was being considered a one-off, he's back. So, when Delhi Capitals (DC) take on RR in Dubai on Wednesday, veteran bowler Ravichandran Ashwin could well be the person made responsible for handling Tewatia, a face-off that could be telling.

Tewatia has no fear. He even took on the near-unplayable Rashid Khan and played a couple of reverse shots off the Afghan, costing him his most expensive over in IPL 2020.

Ashwin, who was out with a shoulder injury early on, has returned effectively. While he has only six wickets from five matches, he is way too experienced to be taken lightly, by Tewatia or anyone else.

Ravichandran Ashwin Delhi Capitals vs Rajasthan Royals, Match 30 Cricket
Get the latest updates on IPL 2020, check out the IPL Schedule for 2020 and Indian Premier League (IPL) Cricket live score . Like us on Facebook or follow us on Twitter for more sports updates. You can also download the NDTV Cricket app for Android or iOS.