After a social media campaign led to massive support to help out the Baba ka Dhaba owner, cricketer Ravichandran Ashwin highlighted how the internet platforms can be used to bring about a positive change in the society. 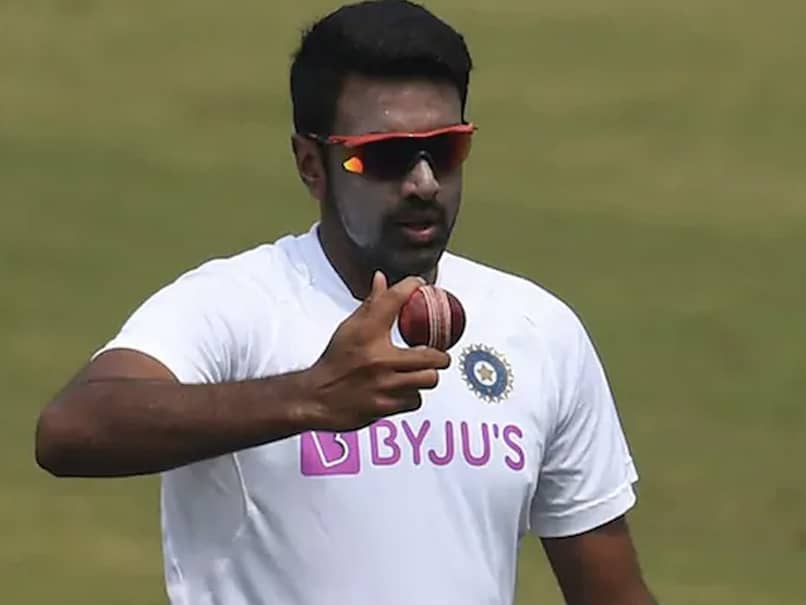 R Ashwin was among several celebrities who had shared this moving story on social media.© AFP

The plight of an elderly couple, who run a small roadside kiosk in Delhi named 'Baba ka Dhaba', had become the talk of the town after a video of an aged man wiping his tears had gone viral on social media. Indian off-spinner Ravichandran Ashwin was among several celebrities who had shared this moving story, which led to a massive campaign to help them out. Next day, people started queuing outside the kiosk in large numbers, bringing smiles to the couple's faces. Their story was also highlighted on NDTV and tagging one such news story in his tweet, Delhi Capitals off-spinner Ashwin wrote about how social media could be used effectively to "achieve good things". He further stated that social media can be used for both -- good or bad -- but how one wants to use the platform is always his/her choice.

"This one here shows how effectively we can achieve good things through such forums. Social media can be used for good or bad and let's just say that the choice is always "OUR'S"," Ashwin tweeted.

This one here shows how effectively we can achieve good things through such forums.

Social media can be used for good or bad and let's just say that the choice is always "OUR'S". https://t.co/P9IWyXJoYP

The elderly man Kanta Prasad and his wife Badami Devi were delighted with the constant stream of customers queuing outside their kiosk. "We are very happy with the number of customers that are turning up now. We are grateful for the public support," said Kanta Prasad.

"During the lockdown months we could not sell anything. We struggled to survive but today we are flooded with customers. We want to give our blessings to all those who helped us," his wife added.

Ashwin is currently participating in the Indian Premier League (IPL), representing his franchise Delhi Capitals. Having registered four wins and a loss from five matches, Delhi are sitting comfortably in second spot on the IPL 2020 Points Table, with a game in hand over table-toppers Mumbai Indians.

Delhi will have the opportunity to displace the defending champions from the top if they manage to beat Steve Smith's Rajasthan Royals at the Sharjah Cricket Stadium on Friday.