IPL 2020, CSK vs KXIP: Kings XI Punjab need to beat Chennai Super Kings, who have won their two previous games, in order to stay alive in the race for the playoffs. 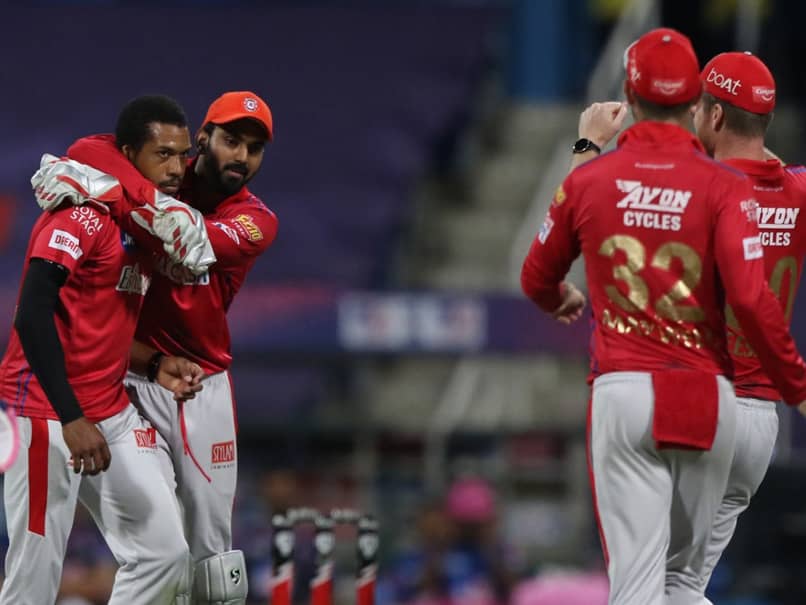 Chennai Super Kings (CSK) will take on Kings XI Punjab (KXIP) at the Sheikh Zayed Stadium in Abu Dhabi on Sunday. The two sides will face off in the 53rd match of Indian Premier League (IPL) 2020. The tie will start at 3.30 PM, being the opening match of the scheduled double-header. KXIP were defeated by Rajasthan Royals (RR) on Friday, by a margin of seven wickets, marking the end to their five-match winning run. This makes the tie against CSK a must-win game. A triumph against the Chennai-based franchise will see them finish with 14 points, which might well prove to be insufficient in the race for the fourth and final playoffs spot.

SunRisers Hyderabad (SRH) are the only team below KXIP who have a better NRR in comparison, with an opportunity to reach the same tally as the Punjab-based franchise. Wins for SRH in their remaining two games, with the loser of the DC-RCB match finishing higher in comparison to KXIP (either in terms of points or NRR), will see the Punjab-based side knocked out.

A defeat for SRH in even one of their last two games will provide KXIP with an excellent chance of qualifying with 14 points.

The easiest way for Punjab to qualify is a win against Chennai, with SRH losing minimum one match and the victorious side in the RR-KKR clash not being able to cross KXIP's NRR. Even a triumph by a margin of 1 run for KXIP, will leave RR with a victory margin of around 64 runs or more to cross the Punjab-based side's NRR. The margin is close to 86 runs in case of KKR.

Chris Gayle's sublime 99 off 63 deliveries is an excellent sign ahead of an important clash, but the defeat will be a source of concern considering the importance of momentum in T20 cricket.

CSK were knocked out of the race for the playoffs quite early as compared to other teams, marking the first instance of the Chennai-based side failing to qualify for the playoffs in the tournament's history. The hunger to ensure a fine finish certainly seems to be reflecting in the attitude of the players, with CSK on a two-match winning streak having defeated Royal Challengers Bangalore (RCB) and Kolkata Knight Riders (KKR).

One can certainly expect a thriller as two top teams battle it out for supremacy.