IPL 2020, RCB vs KKR: Both Royal Challengers Bangalore and Kolkata Knight Riders have eight points from six games and would look to stay in the top four as the IPL nears the business end. 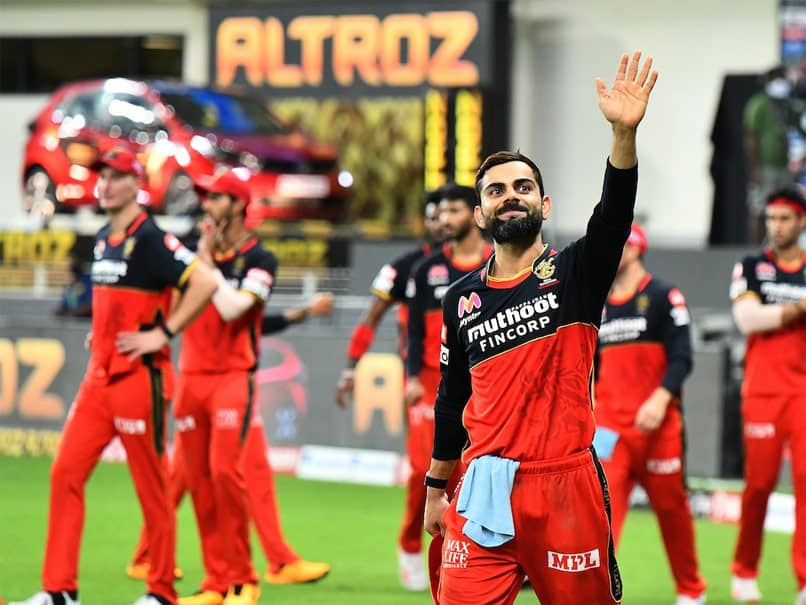 Both Royal Challengers Bangalore (RCB) and Kolkata Knight Riders (KKR) enjoyed success over the weekend as they beat Chennai Super Kings (CSK) and Kings XI Punjab (KXIP) in their respective last outings. RCB captain Virat Kohli continued his fine run of form with an unbeaten 90 against CSK while Dinesh Karthik, the KKR skipper, who had had a lean Indian Premier League (IPL) season thus far, got going with a half-century of his own against Kings XI. Thereafter, the bowlers from both sides did a fine job of restricting the opposition batsmen.

Kohli's 90 aside, which he scored of just 52 balls, the other batsmen couldn't contribute much to the team total of 169/4, but RCB would hope that's only a minor blip.

The bowlers, on the other hand, did a commendable job of keeping a CSK batting line-up comprising of Faf du Plessis, Shane Watson, Ambati Rayudu and MS Dhoni to 132/8.

For KKR, matters were tight right till the last ball of the innings when with six needed to tie the game, KXIP's Glenn Maxwell launched Sunil Narine over the off side but the ball landed inches inside the rope, giving KKR a narrow two-run win.

Karthik (58 off 29) and Shubman Gill (57) were the anchors while Prasidh Krishna, playing his first game for KKR this season, got three wickets as despite KL Rahul's 74 and Mayank Agarwal's 56, KXIP choked towards the end.

It might well be a contest between the batsmen in Sharjah, on a pitch tailor-made for them, and the team that hits more sixes may emerge the winner.

KKR may have the balance tilted in their favour with the presence of big hitters like Eoin Morgan, Andre Russell and Sunil Narine but they would discount world-class batsmen in Virat Kohli and AB de Villiers at their own peril.

The spinners from both sides, Yuzvendra Chahal and Narine, would be tested with the small boundaries and teams may look to play an extra batsman considering the par score at the venue which is higher than Abu Dhabi and Dubai.

Both teams have won four out of their six games thus far and will look to widen the gap between themselves and other teams on the points table.

Sunil Narine Shubman Gill Prasidh Krishna IPL 2020 Royal Challengers Bangalore vs Kolkata Knight Riders, Match 28 Cricket
Get the latest updates on India vs Australia Series, check out the India vs Australia Schedule for 2020-21 and Ind vs Aus live score . Like us on Facebook or follow us on Twitter for more sports updates. You can also download the NDTV Cricket app for Android or iOS.