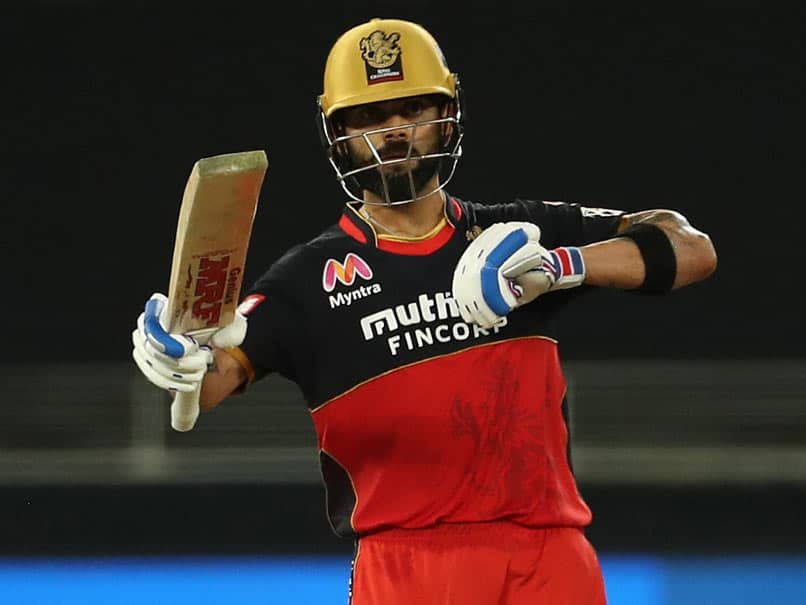 Royal Challengers Bangalore (RCB) defeated Chennai Super Kings (CSK) by 37 runs at the Dubai International Stadium in match 25 of the Indian Premier League on Saturday. It was the Virat Kohli show in Dubai as the RCB skipper played a match-winning knock of 90 not out against CSK. Bowlers backed the captain's efforts by hitting the right line and lengths and making it difficult for CSK batsmen to hit the big shots. Apart from Ambati Rayudu, who struggled his way to a 40-ball 42, none of the CSK batsmen got going as the MS Dhoni-led side fell 37 runs short of the 170-run target. Chris Morris was the pick of the bowlers for RCB, he finished with figures of three for 19 from his four overs.

Chasing 170 for the win, CSK got off to a poor start as they lost the in-form Faf du Plessis in the fourth over with just 19 runs on the board. Washington Sundar accounted for the South African batsman.

Shane Watson too failed to found the middle of his bat as he was cleaned up by Sundar after scoring 14 runs from 18 deliveries.

Narayan Jagadeesan, on his IPL debut, looked good during his stay in the middle, before he was run out after a direct hit from Chris Morris. He scored 33 off 28 deliveries.

MS Dhoni smashed a six off Yuzvendra Chahal but the leg spinner got the former India captain with a full delivery that he bowled wide of the stumps and the CSK skipper hit it straight to Gurkeerat Singh at long-off.

Rayudu was then undone by a slower delivery from Isuru Udana.

Chris Morris, playing his first game this season, picked up three wickets and made sure the CSK lower middle-order didn't get any boundary balls.

Earlier, Virat Kohli won the toss and opted to bat. RCB lost Aaron Finch cheaply but their skipper slammed his 38th IPL half-century along with cameos from Washington Sundar and Shivan Dube.

With the win, RCB go to fourth place on the points table while CSK remain on sixth spot after suffering their fifth loss in this year's IPL.

Ambati Rayudu Cricket
Get the latest updates on IPL 2020, check out the IPL Schedule for 2020 and Indian Premier League (IPL) Cricket live score . Like us on Facebook or follow us on Twitter for more sports updates. You can also download the NDTV Cricket app for Android or iOS.