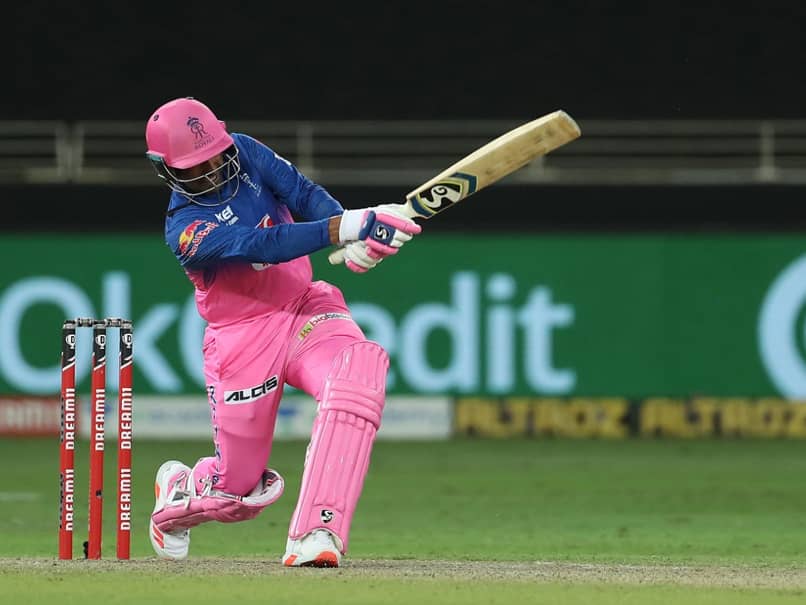 Robin Uthappa's hits in the nets were edited with footage from popular TV show Takeshi's Castle to make for hilarious viewing in a "Takeshi's Castle feat. Robin Uthappa" video posted by Rajasthan Royals on social media. The balls left Uthappa's bat and the clip was edited with big plastic balls hitting the participants of the show as they tried to make their way across a ropeway. The commentary of Jaaved Jaaferi, popular actor whose cheeky comments made Takeshi's Castle all the more enjoyable, made this video all the more hilarious.

Uthappa has not had the best IPL season in 2020, managing only 160 runs from 10 matches. Part of it may be due to his batting in the middle order for the first few games - he is an opening batsman - before being promoted to open the innings.

RR's fortunes this season haven't been much different from Uthappa's as they find themselves on the seventh spot in the points table with 10 points from 12 matches.

Their position could have been worse if not for Ben Stokes' immaculate 107 not out that helped them chase down Mumbai Indians' 195 for 5 on Sunday.

RR take on an in-form Kings XI Punjab on Friday in a must-win game as they try to keep themselves in the hunt for a last-four spot.

The challenge would be far from easy, though, as KXIP are coming into the game on the back of five consecutive wins.

Uthappa's hits on the field could help them getting past the KXIP challenge.

Ben Stokes IPL 2020 Cricket
Get the latest updates on IPL 2021, IPL Points Table , IPL Schedule 2021 , live score . Like us on Facebook or follow us on Twitter for more sports updates. You can also download the NDTV Cricket app for Android or iOS.