IPL 2020: "Pain Has Settled Down," Says Ravichandran Ashwin On His Shoulder Injury

IPL 2020: Ravichandran Ashwin took to Twitter to give an update on the shoulder injury he sustained on Sunday and thank fans for "love and support". 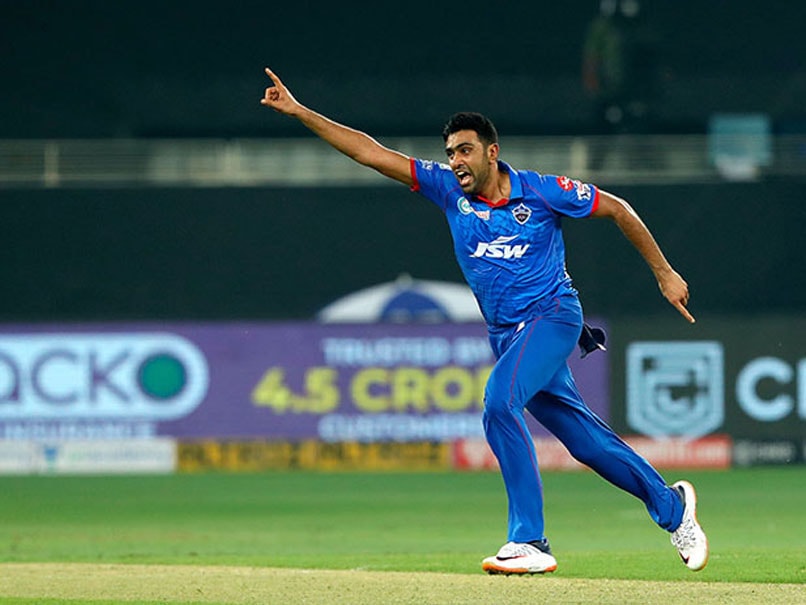 Ravichandran had an explosive start to his Indian Premier League (IPL) 2020 season as he picked up two wickets in his very first over for Delhi Capitals (DC) against Kings XI Punjab, but it soon turned gloomy as Ashwin sustained a shoulder injury on the last ball of the over and took no further part in the match. On Monday, Ashwin took to Twitter to give an update on the status of his injury. “I was in pain as I left the field last night, but the pain has settled down and the scan reports are pretty encouraging too. Thanks for all your love and support,” Ashwin tweeted.

I was in pain as I left the field last night, but the pain has settled down and the scan reports are pretty encouraging too. Thanks for all your love and support. #IPL2020

“We'll find out more about @ashwinravi99's injury soon and hopefully he's ok to play against the Super Kings,” Ponting tweeted.

Delhi play their second IPL match on September 25 against CSK in Dubai and will look to build upon the momentum gained from the come-from-behind win against Kings XI on Sunday.

After the teams finished tied on 157/8, Delhi emerged triumphant in the Super Over after they bowled out Kings XI for just two runs.

Marcus Stoinis was the hero for Delhi with bat and ball. He defended 13 off the final over by picking up the crucial wicket of Mayank Agarwal (89 off 60), who threatened to take the game away from Delhi, after hitting a half-century with the bat.

Ashwin dismissed Karun Nair and Nicholas Pooran in his first over, but went off the field grimacing in pain after having injured his left shoulder while diving to stop the ball.

Ravichandran Ashwin Ricky Ponting IPL 2020 Cricket
Get the latest updates on SA vs IND 2021-22, check out the Schedule and Live Score . Like us on Facebook or follow us on Twitter for more sports updates. You can also download the NDTV Cricket app for Android or iOS.