IPL 2020, DC vs KXIP: Delhi Capitals held their nerves as they beat Kings XI Punjab in a Super Over thriller to start their campaign with a win. 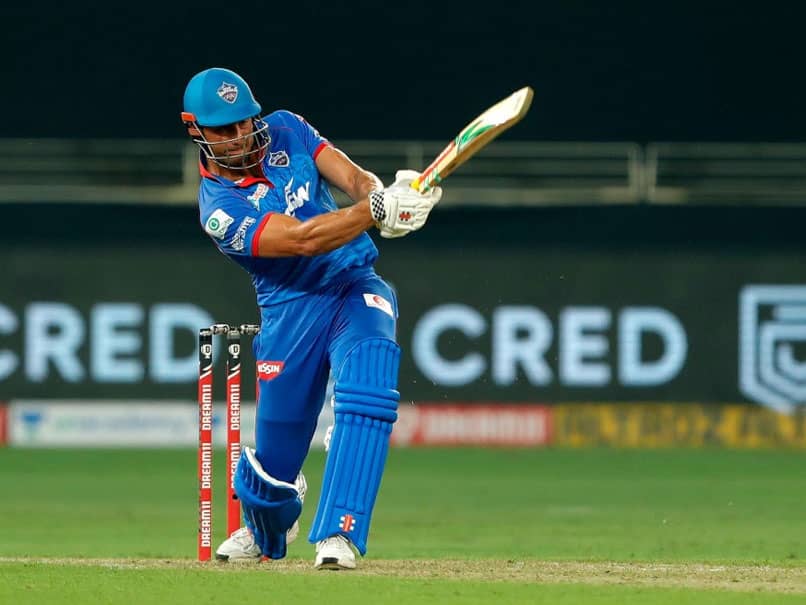 Marcus Stoinis' all-round brilliance helped Delhi Capitals (DC) beat Kings XI Punjab (KXIP) in a Super Over thriller at Dubai International Cricket Stadium on Sunday. The match was tied after Kings XI Punjab, chasing 158 for the win, finished their innings at 157/8. In the Super Over, Kagiso Rabada got KL Rahul and Nicholas Pooran off successive deliveries to end their innings in just three balls. Delhi Capitals chased down the three-run target in the Super Over without breaking a sweat and started their campaign with a victory.

In the 20th over of KXIP's innings, Stoinis defended 13 runs despite getting hit for a six off the first delivery. With one required off three deliveries, Stoinis bowled a dot ball and followed it up by taking the crucial wicket of Mayank Agarwal, who scored 89 runs off 60 balls. Chris Jordan then chipped the final ball of the innings straight into the hands of Kagiso Rabada and the match went into a Super Over.

Delhi went off to a horrendous start, losing three wickets inside the first four overs.

Rishabh Pant stitched an important partnership of 73 runs with skipper Shreyas Iyer for the fourth wicket.

Marcus Stoinis finished the innings on a high as he hit a quick-fire half-century.

During the game, Delhi Capitals spinner Ravichandran Ashwin left the field after he injured his shoulder, diving to save a single off his own bowling.

After the match, Rabada said that there is no update on Ashwin's injury and they will have to wait till medical reports come in.

Kagiso Rabada Mayank Agarwal IPL 2020 Delhi Capitals vs Kings XI Punjab, Match 2 Cricket
Get the latest updates on IPL 2021, IPL Points Table , IPL Schedule 2021 , live score . Like us on Facebook or follow us on Twitter for more sports updates. You can also download the NDTV Cricket app for Android or iOS.