IPL 2020, KKR vs RCB: Lockie Ferguson set the ground on fire when he turned up for Kolkata Knight Riders against SunRisers Hyderabad. When he takes on Royal Challengers Bangalore's AB de Villiers, who has been blazing away, that will be a face-off to watch. 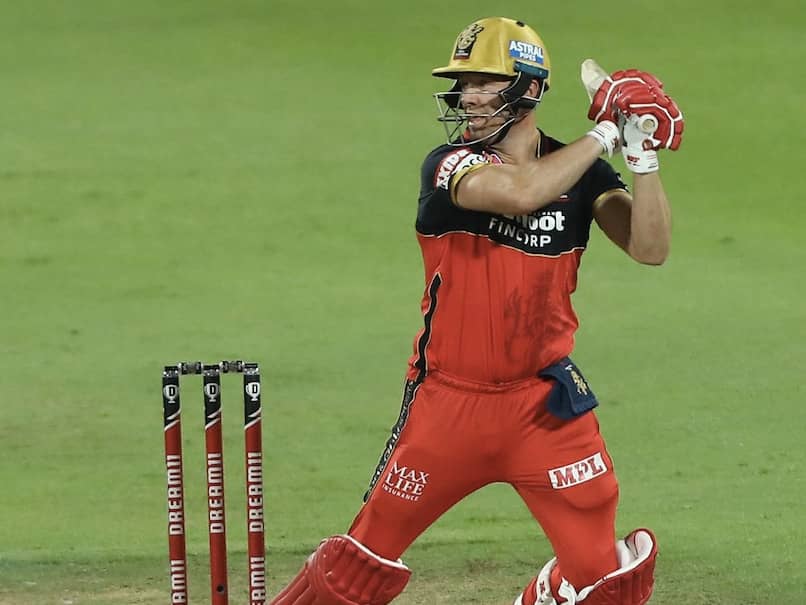 IPL 2020, KKR vs RCB: AB de Villiers has been in dominant form for his team lately© BCCI/IPL

One can assume that New Zealand tearaway Lockie Ferguson wasn't too happy warming the Kolkata Knight Riders bench as IPL 2020 progressed. The Kiwi was in all likelihood brought on to counter the bowling which seemed to be rapidly running out of ideas and did he impress! Three wickets in his four scheduled overs and two more from four balls in the Super Over sent SunRisers Hyderabad packing. On Wednesday, he will come across the might of Royal Challengers Bangalore and more so AB de Villiers, whose last inning has been something else altogether. The fiery clash among two of the most aggressive exponents of their craft will be something to watch.

Ferguson sat through eight of KKR's matches, finally being brought on after Mumbai Indians simply walked over the KKR bowling. He has played just one match so far from KKR's nine and claimed 3/15 for an economy of 3.75! Then he returned for the Super Over and claimed two more wickets, for just two runs.

The last time the two teams met this year, De Villiers scored 73 not out off 33 deliveries. But that attack did not include Ferguson.

AB de Villiers IPL 2020 Cricket Kolkata Knight Riders vs Royal Challengers Bangalore, Match 39
Get the latest updates on IPL 2021, IPL Points Table , IPL Schedule 2021 , live score . Like us on Facebook or follow us on Twitter for more sports updates. You can also download the NDTV Cricket app for Android or iOS.