Nitish Rana posted a hopeful message as the pan-India lockdown was extended till May 3. 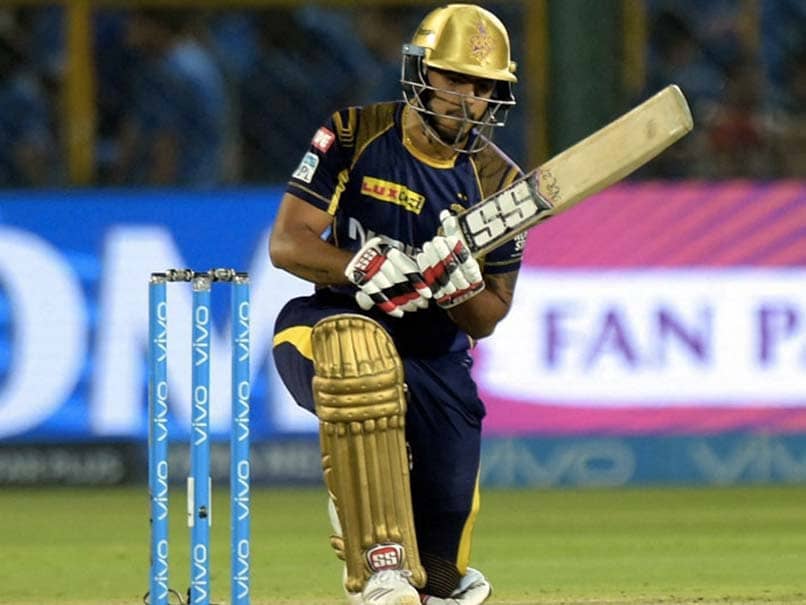 Nitish Rana, the Kolkata Knight Rider batsman has been an integral part of the team. Rana like many other cricketers is following guidelines laid out by the government as the nation fights against the coronavirus pandemic. Nitish Rana in a recent post on Twitter said, "Don't lose your heart, Sun will rise again. This won't last forever. #indiafightscorona See you soon @KKRiders". The left-handed batsman has been a part of the Kolkata Knight Riders since 2018. He began his IPL career for Mumbai Indians back in 2015.

With all sporting events coming to a halt in the country, Indian fans were hoping to watch the upcoming edition of the Indian Premier League. However, Prime Minister Narendra Modi announced that the lockdown in the country will be extending till May 3, 2020. This means that it's almost certain the Indian Premier League which was set to begin from April 15, 2020, will also be pushed back as the nation battles it out against coronavirus.