Sanjay Manjrekar shared his take on the batting line-ups of Indian Premier League teams ahead of September 19 start of the tournament. 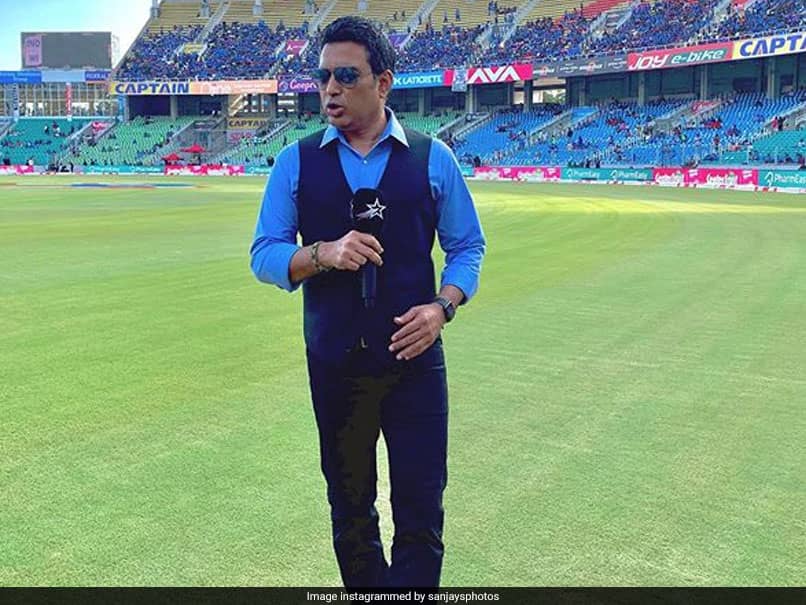 Sanjay Manjrekar took to Twitter to rank IPL batting units based on their ability to tackle spin bowling.© Instagram

With the Indian Premier League (IPL) set to begin, former India player Sanjay Manjrekar has shared his opinion on the batting line-ups of the teams. The cricketer turned commentator has rated the teams on the basis of their batting ammunition. Before rating them in his tweet, Manjrekar mentioned, "Right, here we go guys! As promised, my rating of batting units, if pitches turn in UAE." The United Arab Emirates has slow pitches which makes it easy for spin bowlers to send their deliveries.

Right, here we go guys! As promised, my rating of batting units, if pitches turn in UAE.

In top spot, CSK boasts plenty of world-class batsmen, but will be without the services of Suresh Raina, who departed for India due to personal reasons. The team still boasts the likes of MS Dhoni and Shane Watson.

Manjrekar's tweet also drew attention due to the position of defending champions MI, who were fourth. The side has the likes of Rohit Sharma, Hardik Pandya and Quinton de Kock, making them a much-feared batting unit.

Placed last in the rankings, Rajasthan has batsmen like Steve Smith, Jos Buttler and Ben Stokes, who are excellent hitters. But the Englishmen are not good with spin bowling.

As always, fans had their own take on his observations:

I think KKR deserves some more up the order.

They might start with (if everyone is available) - Tripathi, Narine, Gill, Rana, Morgan, DK, Dre Russ - all are such fine players of spin bowling.

Nice one.. Top 3 can be in any order I feel. I would just interchange DC and CSK. Watson, Faf, Rituraj,Vijay , Rayudu and MS all have weakness against one form of spin at least. Thats my reasoning but very close. Will RR be able to compete?:)

I will go with DC at first (they have players who play spin really very well)
Pant and Iyer specially. They love playing spin. SRH has good batting but against spin I can't be sure. And for RCB like every time, I have some great expectations from them for me they are in top 3.

The T20 league begins on September 19, and ends on November 8. This year, its being held in UAE due to the coronavirus pandemic in India.

Rajasthan Royals Cricket
Get the latest updates on India vs England Series, India vs England , live score and IPL 2021 Auction . Like us on Facebook or follow us on Twitter for more sports updates. You can also download the NDTV Cricket app for Android or iOS.