Sanjay Manjrekar Requests BCCI To Reinstate Him As IPL Commentator

The IPL is slated to be played from September 19 to November 8 this year. 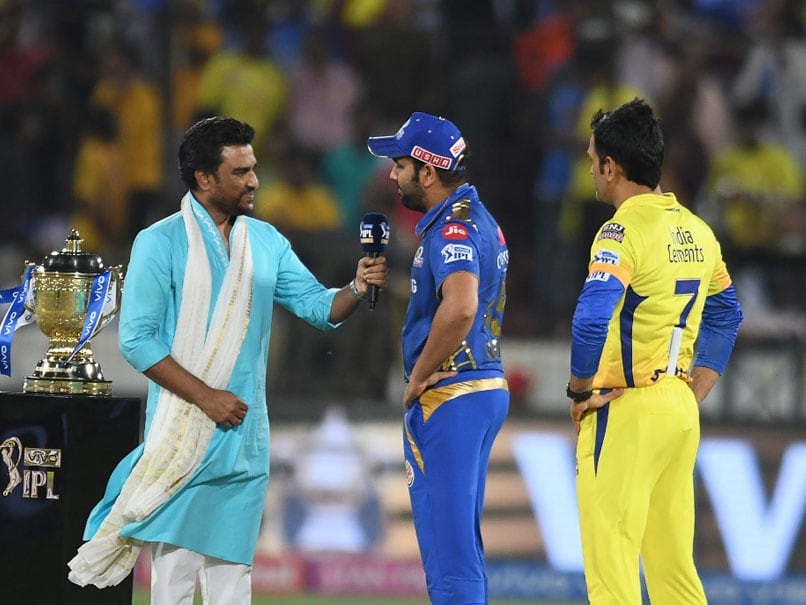 Sanjay Manjrekar said that he is willing to work as per the guidelines issued by the BCCI.© AFP

Former India batsman Sanjay Manjrekar has sent an email to the Board of Control for Cricket in India (BCCI) asking the body to reinstate him as a commentator for the upcoming edition of the Indian Premier League (IPL). The IPL is slated to be played from September 19 to November 8 this year. In the mail written by Manjrekar, he has said that he is willing to work as per the guidelines issued by the BCCI.

"I will be happy to work as per the guidelines laid by you. After all, we are working on what is essentially your production," Manjrekar wrote in his letter.

In March this year, Manjrekar was let go as a commentator by the BCCI.

Last year, Manjrekar was severely criticised for calling all-rounder Ravindra Jadeja as a "bits and pieces cricketer" during the 2019 World Cup.

Jadeja also went on to say that Manjrekar was suffering from verbal-diarrhoea.

This was not the end of Manjrekar''s troubles, as he then had an on-air spat with another commentator Harsha Bhogle.

During India''s inaugural day-night Test against Bangladesh, Manjrekar went on to say that Bhogle does not have enough knowledge about the pink-ball as he has never played professional cricket.

However, Manjrekar apologised on both occasions.

Comments
Topics mentioned in this article
Sanjay Manjrekar IPL 2020 Cricket
Get the latest updates on Fifa Worldcup 2022 and check out  Fifa World Cup Schedule, Stats and Live Cricket Score. Like us on Facebook or follow us on Twitter for more sports updates. You can also download the NDTV Cricket app for Android or iOS.