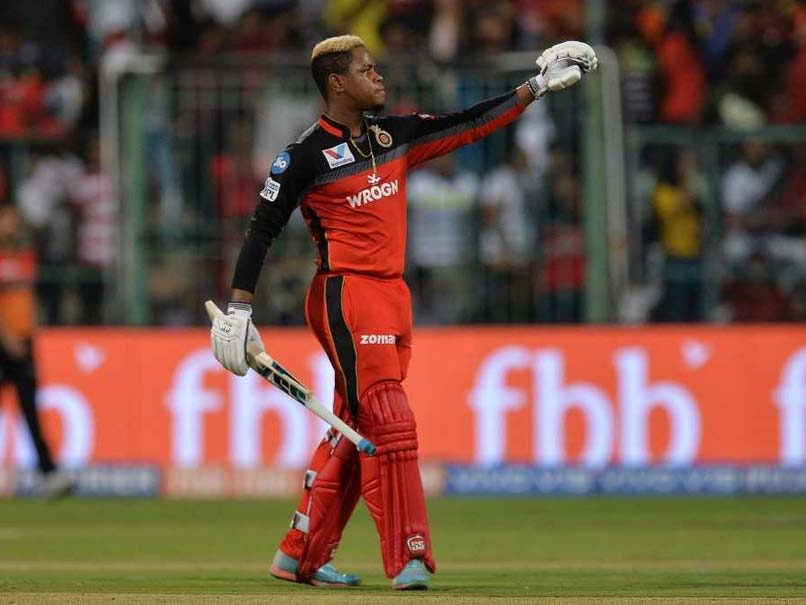 Shimron Hetmyer (75) and Gurkeerat Singh (65) forged a 144-run stand to help Royal Challengers Bangalore end their IPL 2019 campaign on a winning note. The duo notched up half-centuries to help RCB beat SRH by four wickets. SRH will have to wait until tomorrow for the KKR clash to see if they have qualified for the playoffs. Earlier, Kane Williamson (70 not out) led from the front as SunRisers Hyderabad posted 175/7 in a must-win encounter against Royal Challengers Bangalore (RCB). Opening the innings for SRH, Martin Guptill and Wriddhiman Saha forged a quick 46-run stand before the latter was sent back by Navdeep Saini. Later, Williamson smashed five boundaries and four sixes in a match which mattered the most to anchor SRH's innings and help them reach a challenging total. Vijay Shankar also played a important cameo of 27 runs but Royal Challengers Bangalore (RCB) kept picking wickets at regular interval. Washington Sundar was the pick of the bowlers for the hosts, returning figures of 3/24. (SCORECARD)