Ravichandran Ashwin 'mankading' Jos Buttler is one of the biggest talking points of IPL 2019 so far. 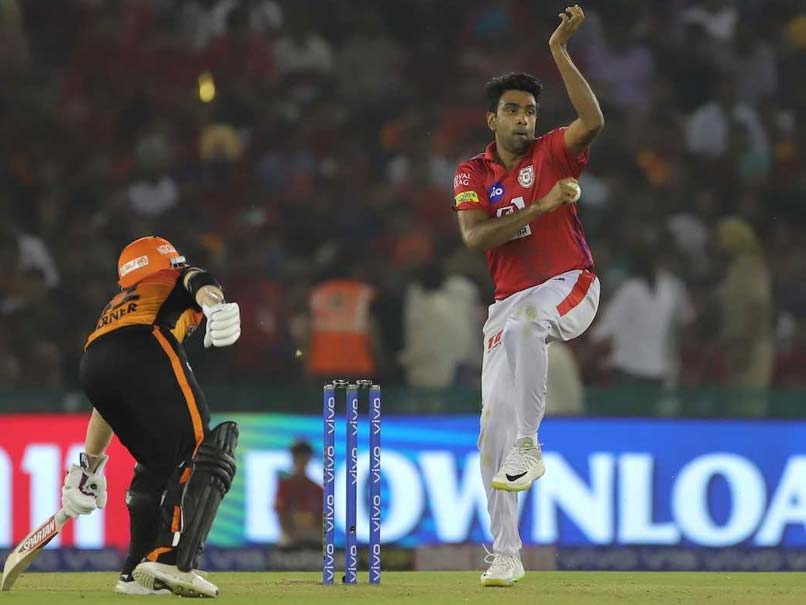 David Warner came up with a unique way to counter the 'Mankad' threat from Ravichandran Ashwin.© BCCI/IPL

Ravichandran Ashwin received a lot of flak after 'mankading' Jos Buttler during an IPL 2019 match in Jaipur. The debate on 'mankad' raged on social media with Marylebone Cricket Club (MCC), the lawmakers for the game, also weighing in on the controversy. On Monday night, David Warner found a unique way to counter Ashwin's 'mankad' threat during the KXIP vs SRH IPL 2019 match at the IS Bindra Stadium in Mohali. The Australian deliberately took a start but extended himself to make sure that his bat was grounded and well inside crease.

Here is a clip of David Warner's answer to the threat of getting 'mankaded':

No, Warner doesn't want to get 'Mankaded' https://t.co/DUSt66yf3I via @ipl

Despite hitting his fourth half-century of IPL 2019, David Warner was far from his best, scoring his slowest IPL fifty.

Warner's half-century came off 49 balls, the most he has taken to reach the 50-run mark in IPL cricket. His previous slowest also came against Kings XI Punjab in Hyderabad in IPL 2017 (45 balls).

Warner carried on his bat for an uncharacteristic 70 not out off 62 balls to anchor SunRisers' innings. The Australian left-hander struck six boundaries and just one six during his knock.

Rahul (71 not out) and Agarwal (55) stitched 114 runs off 84 balls for the second wicket to take Kings XI close to the target before the former finished off the match with a ball to spare.

The win helped KXIP go third in the IPL Points Table. The Punjab outfit, who have played a game more, have eight points same as the top two teams Kolkata Knight Riders and Chennai Super Kings, both of whom have a game in hand over KXIP.

SunRisers Hyderabad are fourth with six points from six games.

David Warner IPL 2019 Kings XI Punjab vs Sunrisers Hyderabad, Match 22 Cricket
Get the latest updates on SA vs IND 2021-22, check out the Schedule and Live Score . Like us on Facebook or follow us on Twitter for more sports updates. You can also download the NDTV Cricket app for Android or iOS.