Chris Morris, who is recuperating from a back injury, had missed the last game for DD, against Kings XI Punjab at home. 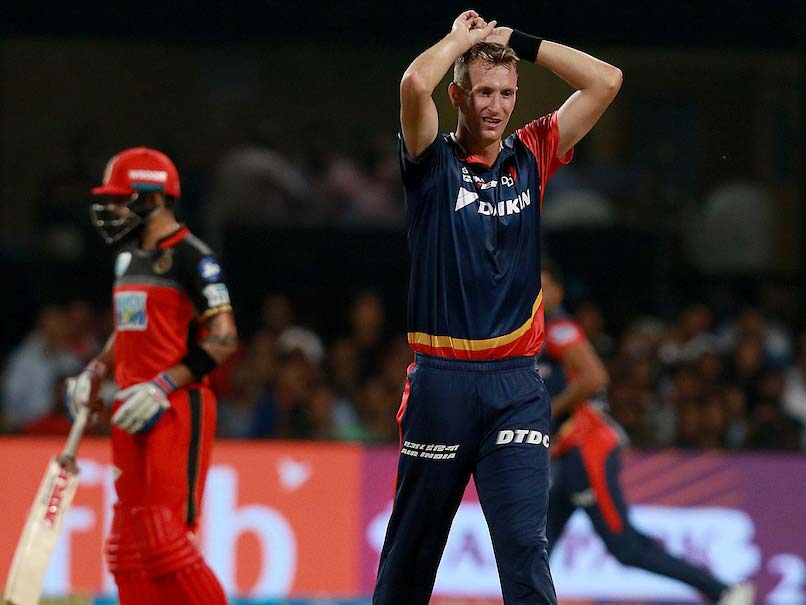 South African pacer Chris Morris has been ruled out of the ongoing Indian Premier League (IPL) 2018 and Delhi Daredevils have named his compatriot Junior Dala as a replacement for the injured 30-year-old. Morris, who is recuperating from a back injury, had missed the last game for DD, against Kings XI Punjab at home. He has played only four games out of six for his IPL franchise, the last of which was the away fixture against Royal Challengers Bangalore. Dala made his T20I debut for South Africa against India earlier this year and has featured in three matches for his country so far. He has been a consistent performer for the Titans as in 52 T20 matches, he has picked up 49 wickets with an average of 25.34 and economy rate of 8.24.

Gutted to have left @DelhiDaredevils due to injury. Thank you to everyone at our amazing franchise for the support! Let's make magic happen men! What a story it would be! #DilDilli

Wish you a speedy recovery champ!

The 28-year-old generally bowls towards the end of the innings and has at his disposal a mean yorker and subtle changes of pace which has always held him in great stead. However, he was unsold in the IPL auctions with a base price Rs. 20 lakhs.

This will be a welcome addition for Delhi Daredevils, who are currently at the bottom of the table, which forced Gautam Gambhir to relinquish captaincy. Shreyas Iyer has been appointed the new captain of the team.

Delhi Daredevils will take on Kolkata Knight Riders at home on Friday (April 27).

Comments
Topics mentioned in this article
Delhi Daredevils South Africa Cricket Team Chris Morris Junior Dala Indian Premier League 2018 Cricket Delhi Daredevils vs Kolkata Knight Riders, Match 26
Get the latest updates on ICC T20 Worldcup 2022 and CWG 2022 check out the Schedule, Live Score and Medals Tally. Like us on Facebook or follow us on Twitter for more sports updates. You can also download the NDTV Cricket app for Android or iOS.