CSK also announced the retention of 22 players, including English all-rounder David Willey, who replaced the injured Kedar Jadhav in the 2018 edition. 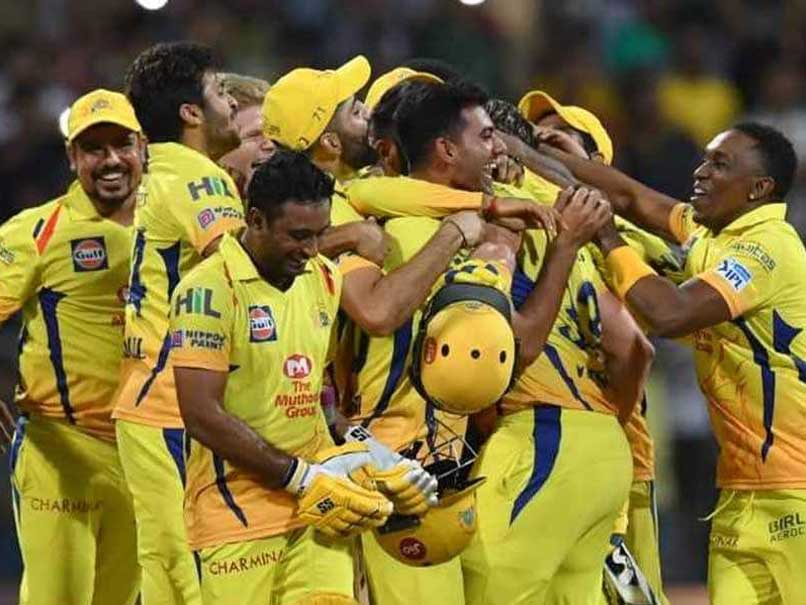 The Indian Premier League auctions will be held in December.© File Photo/AFP

Wood featured in just one game in the previous edition for CSK and went wicketless while Kshitiz and Seth didn't get a game. The IPL defending champions also announced the retention of 22 players, including English all-rounder David Willey, who replaced the injured Kedar Jadhav in the 2018 edition.

All IPL franchises are required to submit their list of retentions before the November 15 deadline ahead of the auction.

Earlier on Wednesday, Australian fast bowler Mitchell Starc was released by Kolkata Knight Riders (KKR) and was informed about the development via a text message. Starc, who was picked by KKR for a whopping Rs 9.4 crore, missed IPL 2018 due to a right leg injury he sustained during the infamous Test series against South Africa. Starc might forgo IPL 12 to rest up ahead of a gruelling winter of cricket in the UK where the World Cup and Ashes will be played back to back over a six-month period. "I got a text message two days ago from the owners of Kolkata saying I've been released from my contract," Starc was quoted as saying by cricket.com.au.

MS Dhoni Mark Wood Indian Premier League 2018 Cricket
Get the latest updates on ICC T20 Worldcup 2022, check out the Schedule and Live Score. Like us on Facebook or follow us on Twitter for more sports updates. You can also download the NDTV Cricket app for Android or iOS.