MS Dhoni has been left out of India's T20 set-up for the Australia tour. 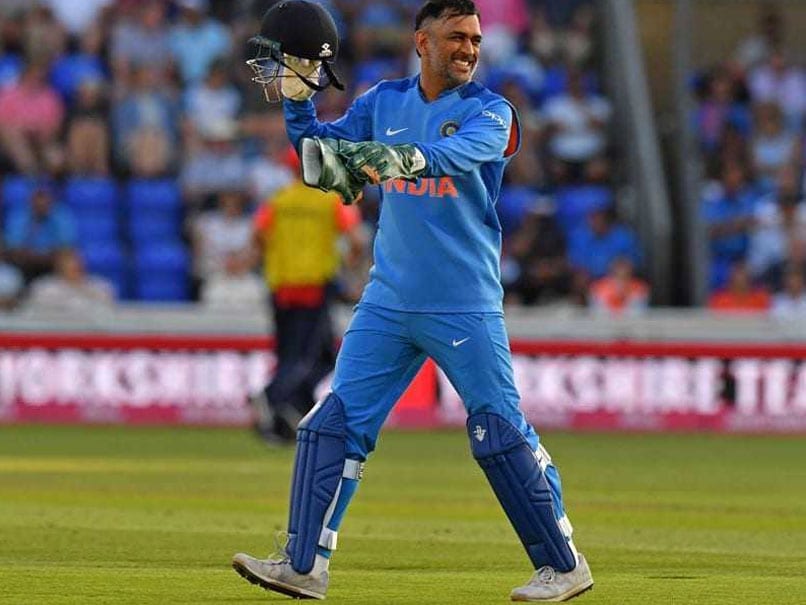 MS Dhoni has currently been left out of the Team India limited-overs set-up.© File Photo/AFP

Former India captain Mahendra Singh Dhoni, who has been left out of the Indian limited-overs set-up against Australia, has been appointed brand ambassador of an online matrimonial platform. On the occasion, Dhoni said he was happy to back a brand that has created "millions of happy marriages".

According to the CEO of the matrimonial brand, Murugavel Janakiraman, Dhoni made a good fit as "he is an inspiration for millions of youth because of what he has achieved for the country through his admirable leadership qualities".

Janakiraman further added that Dhoni also "inspires (people) through his happy marriage, (as a) caring dad and loving husband image".

Dhoni's exclusion from the Indian T20 set-up has been making headlines for quite some time now. India have played a total of 107 T20I matches since the format's debut in 2006 and Dhoni has been part of 93 of those matches.