The Twitter banter broke out after Mumbai Indians posted the picture of their star all-rounders. 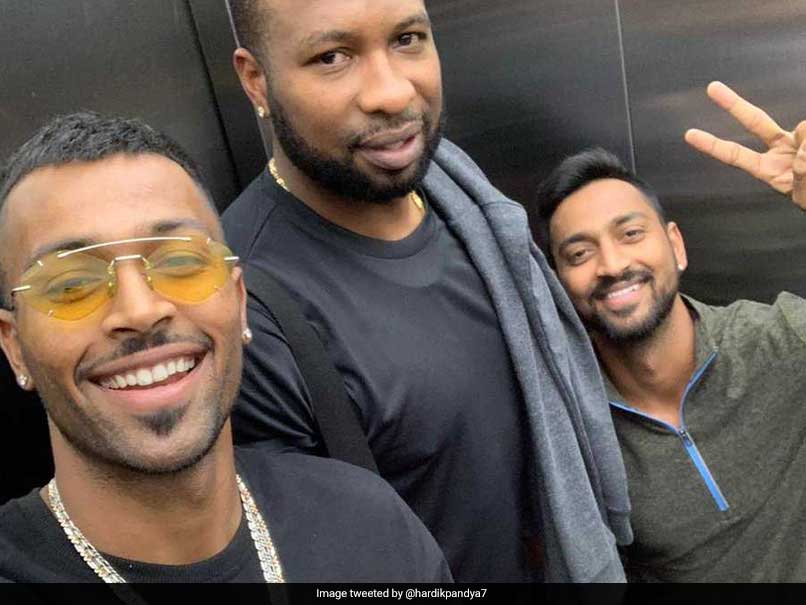 Ahead of the Indian Premier League (IPL) 2019, Mumbai Indians, SunRisers Hyderabad and Chennai Super Kings were involved in banter on Twitter. It all began with Mumbai Indians posting a picture of their all-rounder trio Hardik Pandya, Kieron Pollard and Krunal Pandya with a caption which said, "Find a better allrounder trio. We will wait." In response, the SunRisers Hyderabad posted a picture of their all-rounders Shakib Al Hasan, Mohammad Nabi and Rashid Khan and said, "The wait is over!"

The war of words further went ahead when the three-time IPL Champions Mumbai Indians posted a picture of their three trophies and said, "The wait goes on."

Later, Chennai Super Kings extended the banter by posting a picture with a specially designed photo of their captain Mahendra Singh Dhoni.

The wait is over! pic.twitter.com/MM5nzuuJDt

The wait goes on... pic.twitter.com/uDeM0WImIt

Mumbai Indians had earlier paid their heartfelt tribute to Spider Man co-creator and Marvel Comics legend Stan Lee after he died at the age of 95 on Monday.

The three-time Indian Premier League (IPL) winners took to Twitter to share the tribute in which the franchise skipper Rohit Sharma can be seen posing along with Spider Man and Ironman.

In the post, Mumbai Indian wrote, "Spiderman, Ironman, Hitman everyone will miss you Stan Lee."

Lee, the face of comic book culture in the United States, died early Monday in Los Angeles after suffering a number of illnesses in recent years.

The New Yorker, known for his distinctive tinted glasses and impish grin, ended up in the comics business by accident, thanks to an uncle who got him a job when he was a teenager filling artists' inkwells and fetching coffee.