Indian Premier League, Knocks To Remember: Brendon McCullum, 158 Not Out Vs RCB

Brendon McCullum got the Indian Premier League inaugural season off to the best possible start with a magnificent 158 not out in the very first match. 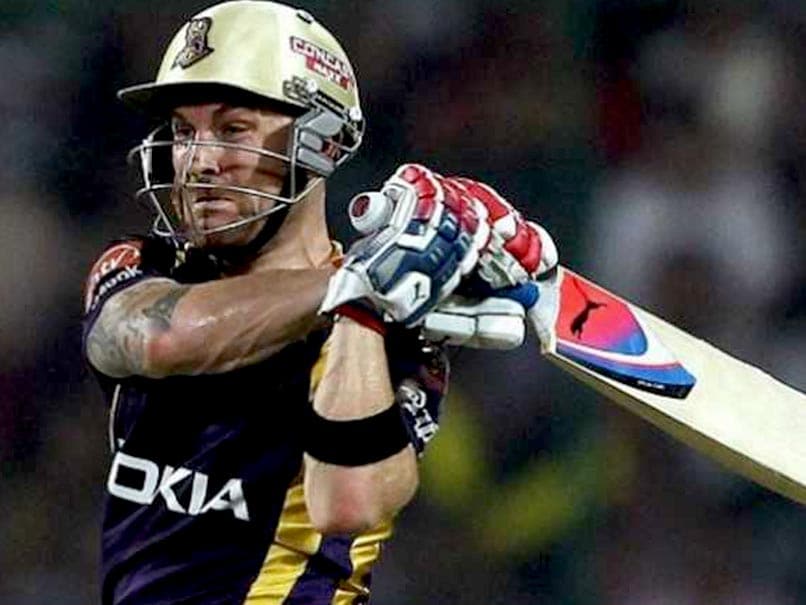 Brendon McCullum ensured that the IPL got off to a flying start in the year 2008.© PTI

The stage was set for the inaugural match of the first season of Indian Premier League at Bengaluru. Kolkata Knight Riders (KKR) led by then-skipper Sourav Ganguly, were up against Royal Challengers Bangalore (RCB). The stakes were high for a cracker that night and New Zealand batsman Brendon McCullum ensured that the IPL got off to a flying start. Put in to bat, KKR openers Ganguly and McCullum began the proceedings. It was McCullum who took the mantle away from Ganguly and began hammering the RCB bowlers all over the park. Ganguly was merely a spectator from the other end as the Kiwi opener reached to his century in no time. Taking only 53 balls, he hit seven sixes and 8 boundaries.

His shots weren't restricted to one part of the stadium, they landed all over the park. The opposition bowlers had no answer to his heroics.

He finished his innings with ten fours and thirteen sixes. RCB bowlers Praveen Kumar, Zaheer Khan, Ashley Noffke and Jacques Kallis were at the receiving end of McCullum's unforgettable knock. His feat that night didn't leave any chance for the hosts RCB to recover after the brutal hammering in the first innings.

KKR bundled out the RCB batsmen for 82 runs and eventually won the match by 140 runs. McCullum was rightly adjudged the man of the match that evening.

Comments
Topics mentioned in this article
Kolkata Knight Riders Royal Challengers Bangalore Brendon McCullum Indian Premier League 2018 Cricket
Get the latest updates on Fifa Worldcup 2022 and check out  Fifa World Cup Schedule, Stats and Live Cricket Score. Like us on Facebook or follow us on Twitter for more sports updates. You can also download the NDTV Cricket app for Android or iOS.