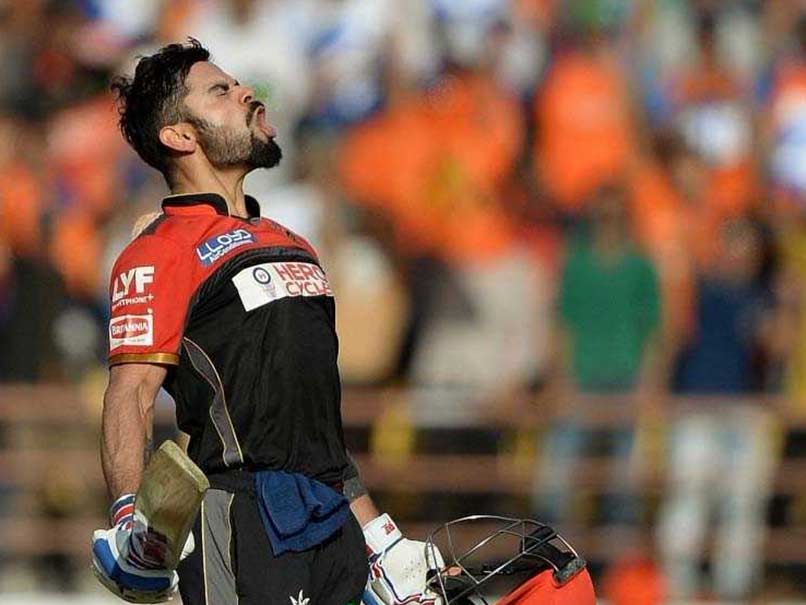 Virat Kohli was already one of the highest paid players in the Indian Premier League (IPL) before the IPL Player Retentions, which was held in Mumbai on Thursday, but his salary with the Royal Challengers Bangalore received another boost as the franchise shelled out Rs 17 crore to retain the Indian skipper, making him the most expensive IPL player in terms of league fee. According to earlier figures released by the BCCI, Kohli was being paid Rs. 15 crore by RCB. MS Dhoni and Rohit Sharma have been retained by Chennai Super Kings and Mumbai Indians, respectively for Rs. 15 crore each but Kohli has still managed to stay ahead of his India ODI teammates.

Meanwhile, there were not too many surprises in the IPL Player Retentions as the franchises largely stuck to projected paths.

While most expected Delhi Daredevils to go into the main auction with their full purse, they sprang a surprise by retaining Rishabh Pant, Chris Morris and Shreyas Iyer.

Comments
Topics mentioned in this article
Royal Challengers Bangalore India Cricket Team Virat Kohli Cricket
Get the latest updates on ICC T20 Worldcup 2022 and CWG 2022 check out the Schedule, Live Score and Medals Tally. Like us on Facebook or follow us on Twitter for more sports updates. You can also download the NDTV Cricket app for Android or iOS.