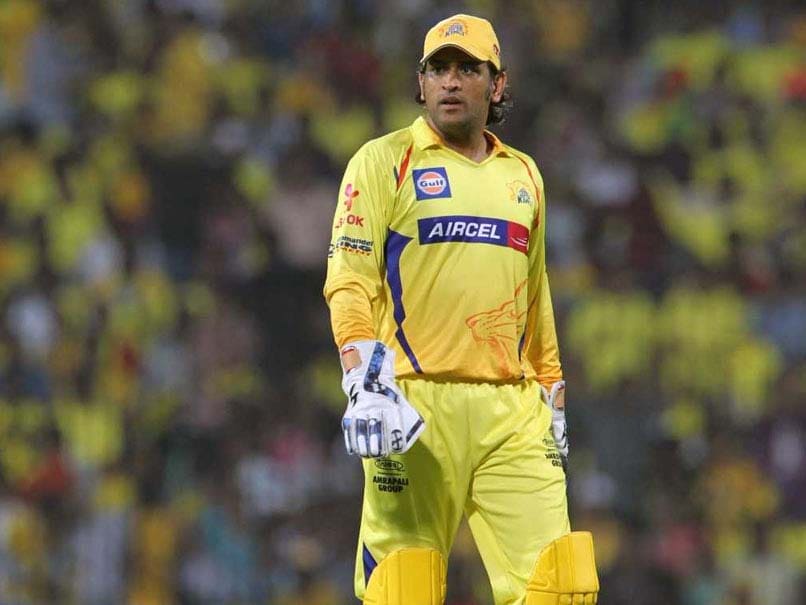 MS Dhoni has been retained by Chennai Super Kings© AFP

Comments
Topics mentioned in this article
Chennai Super Kings MS Dhoni Suresh Raina Ravindra Jadeja Cricket
Get the latest updates on Fifa Worldcup 2022 and check out  Fifa World Cup Schedule, Stats and Live Cricket Score. Like us on Facebook or follow us on Twitter for more sports updates. You can also download the NDTV Cricket app for Android or iOS.