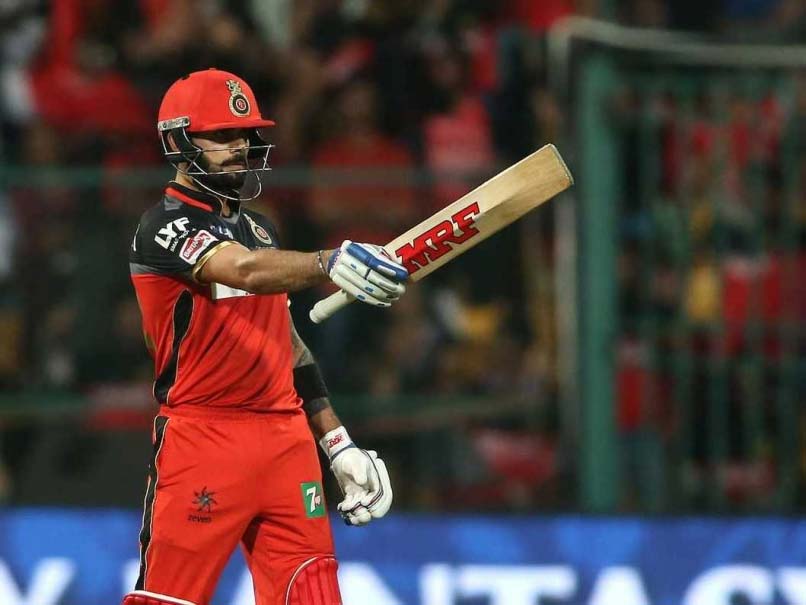 Virat Kohli has been retained by Royal Challengers Bangalore© BCCI

Kohli was away for the first few matches of IPL 10 with a shoulder injury and even after he returned, RCB were never ever able to get off the ground as they ended rock bottom on the table.

The India captain is one of the best batsmen in the business and his phenomenal stats with the bat, not to mention his market worth, would make sure that he was never going to be let go of by RCB.

Kohli was captain of the Indian Under-19 teams that won ICC World Cup in 2008 and his growth through the RCB ranks had also seen him in sensational form, especially in the 2016 season, when he hammered 973 runs with four centuries, at an average of just over 81.

Kohli first became captain of RCB in 2012, when he led the side in a few games before taking over the mantle full-time from the next season. He was retained by the franchise ahead of the player auction in 2014.

Comments
Topics mentioned in this article
Royal Challengers Bangalore Virat Kohli AB de Villiers Sarfaraz Khan Cricket
Get the latest updates on Fifa Worldcup 2022 and check out  Fifa World Cup Schedule, Stats and Live Cricket Score. Like us on Facebook or follow us on Twitter for more sports updates. You can also download the NDTV Cricket app for Android or iOS.