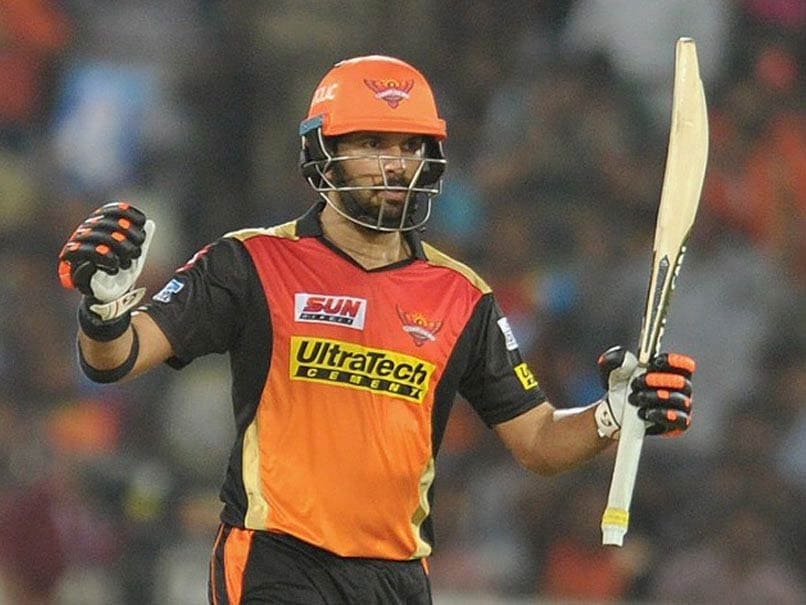 While Sunrisers Hyderabad’s Indian Premier League (IPL) 10 on-field performances may not be top of the line, but that doesn’t stop team gag Yuvraj Singh from pulling the legs of all concerned, including mentor VVS Laxman. Yuvi caught Laxman taking a power nap during a flight and it was promptly up on Instagram. The giggles are pretty evident as Yuvi and Sri Lankan spin wizard Muttiah Muralitharan are seen enjoying the moment to the hilt. Laxman is oblivious to it all as he catches forty winks. After all, sleep is at a premium with the hectic schedule in IPL 10.

“Me and Murli sir enjoying a very very special view of snoring ?? @vvslaxman281,” the caption says.

SRH played their last away match on April 15 at the Eden Gardens in Kolkata, where they went down by 17 runs to Kolkata Knight Riders.
Thereafter, they played Kings XI Punjab at home on April 17 and won by four wickets. Hyderabad’s next match is with Delhi Daredevils at home on Wednesday.

Yuvraj Singh is having a pretty ordinary IPL so far, with just 93 runs from four innings with a top score of 62. However, his strike rate is over 182.

SRH have won three matches and lost two, and they are third on the points table behind KKR and Mumbai Indians with six points.

Comments
Topics mentioned in this article
Sunrisers Hyderabad Yuvraj Singh Muttiah Muralitharan VVS Laxman IPL 2017 Cricket
Get the latest updates on IPL 2020, check out the IPL Schedule for 2020 and Indian Premier League (IPL) Cricket live score . Like us on Facebook or follow us on Twitter for more sports updates. You can also download the NDTV Cricket app for Android or iOS.