Rashid Khan Arman, while quite in the reckoning in the run-up to the auction, would still be delighted by the kind of money he generated, something that would be a huge boost to cricket in his country. 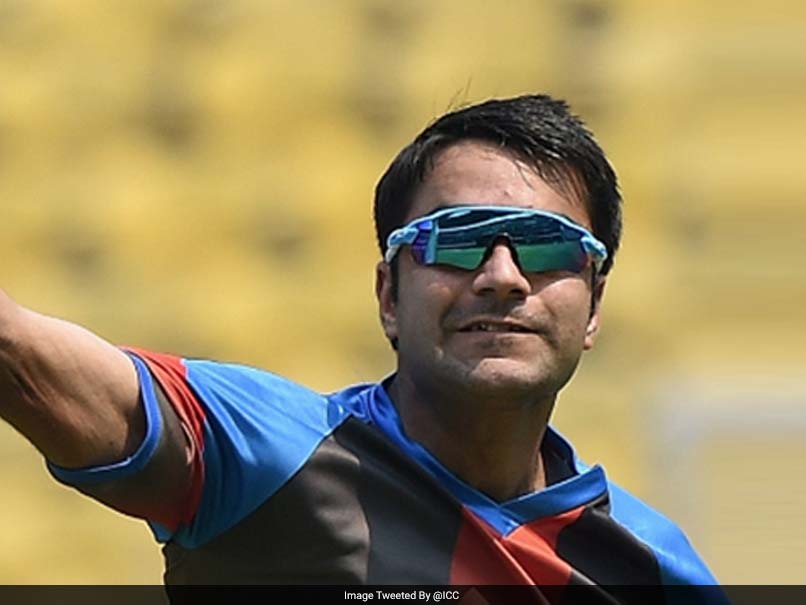 Rashid Khan made a huge mark for cricket in Afghanistan as he was purchased for IPL 10 by SunRisers Hyderabad for Rs 4 crore. The leg-spinner, while quite in the reckoning in the run-up to the auction, would still be delighted by the kind of money he generated, something that would be a huge boost to cricket in his country. The 18-year-old would be playing his first Indian Premier League.

Rashid was the second player from his country to go into the IPL rolls, after Mohammad Nabi too went to the Hyderabad franchise. Unlike Rashid however, he did not make much in terms of financial progress, going at his base price or 30 lakh.

HISTORY MADE at #IPLAuction - Mohammad Nabi becomes the first Afghanistan cricketer to join VIVO IPL. He will play for @SunRisers pic.twitter.com/Y4sanD86Ev

However, no one was expecting Rashid to be in such demand, as he was tagged at a base price of Rs. 50 lakh. But the franchises went after him in right earnest and he was eventually sold for eight times his base price.

Rashid Khan Arman, born in Nangarhar, made his One-day International and T20 International debuts within eight days of each other, when Afghanistan took on Zimbabwe in an away series in 2015.

His inclusion and the amount of money spent on him is an indicator that Afghan cricket has an entire field to play with. If this kind of numbers keep coming up, it is only a matter of time before they are among the big guns for good.

Sponsored by Vuukle
Comments
Topics mentioned in this article
Sunrisers Hyderabad Afghanistan Mohammad Nabi Rashid Khan Cricket IPL 2017
Get the latest updates on Fifa Worldcup 2022 and check out  Fifa World Cup Schedule, Stats and Live Cricket Score. Like us on Facebook or follow us on Twitter for more sports updates. You can also download the NDTV Cricket app for Android or iOS.