Virat Kohli Will Be Among The Greatest: Waqar Younis

Virat Kohli amassed 593 runs in five matches during the Test series against England. 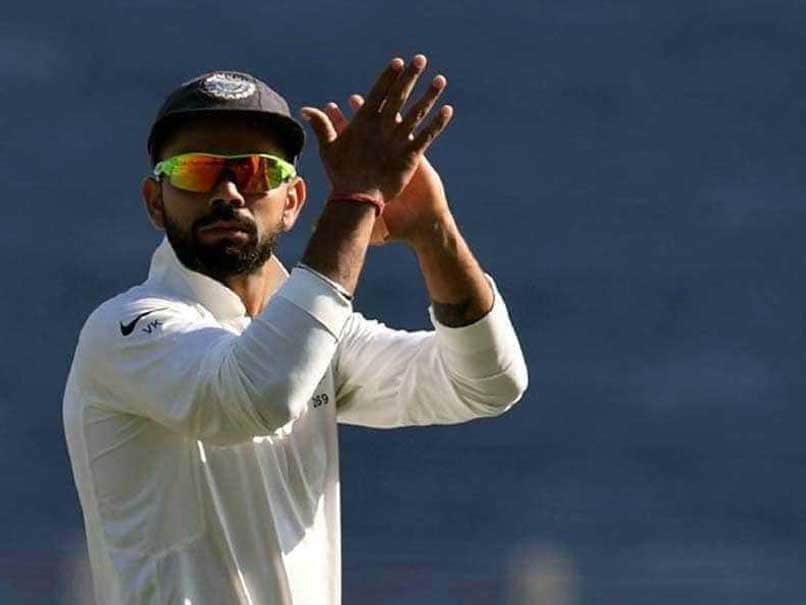 Virat Kohli was the highest run scorer during the England series.© AFP

Indian skipper Virat Kohli had a tremendous outing with the bat during the Test series against England. While the other batsmen struggled in the English conditions, Virat Kohli played fluently against the likes of James Anderson and Stuart Broad. After a horrendous tour of England in 2014, Kohli changed things drastically and came out with flying colours against the test posed by the England pacers in challenging conditions. Hailing Kohli's performance, former Pakistan speedster Waqar Younis said that the 29-year-old will surely become 'one of the best of all time' and compared him with the likes cricketing legends like Sachin Tendulkar and Sunil Gavaskar.

"He is a fine player, he is another one who is going to be a great like Sachin Tendulkar, Kapil Dev and Sunil Gavaskar. I mean he is going to be up there with the very best the game has ever seen," Waqar was quoted as saying by khaleejtimes.com.

Elaborating on how he would have bowled against the number one ranked Test batsman, Waqar said the best plan against Kohli was to attack him continuously outside the off-stump.

"I think as a bowler you have got to be sensible when you are bowling at him. You can't really challenge him. You have to stick to your plans I guess.

"The best plan is if you are an outswing bowler, which I was in my days as a fast bowler in international cricket, I will probably bowl to him outside the off stump and look to take the ball away from him with a bit of short of a length and ask him to drive.

"Probably that's the only hope I have got but once he gets settled, the conditions don't really matter because he is such a good played," Waqar added.

Kohli's next assignment will be against the Windies, where he will be leading the Indian team in the two-match Test series scheduled to start from October 4.

Stuart Broad India vs West Indies 2018 Cricket
Get the latest updates on Fifa Worldcup 2022 and check out  Fifa World Cup Schedule, Stats and Live Cricket Score. Like us on Facebook or follow us on Twitter for more sports updates. You can also download the NDTV Cricket app for Android or iOS.