Rohit Sharma achieved the milestone during the 5th ODI vs the Windies in Thiruvananthapuram. 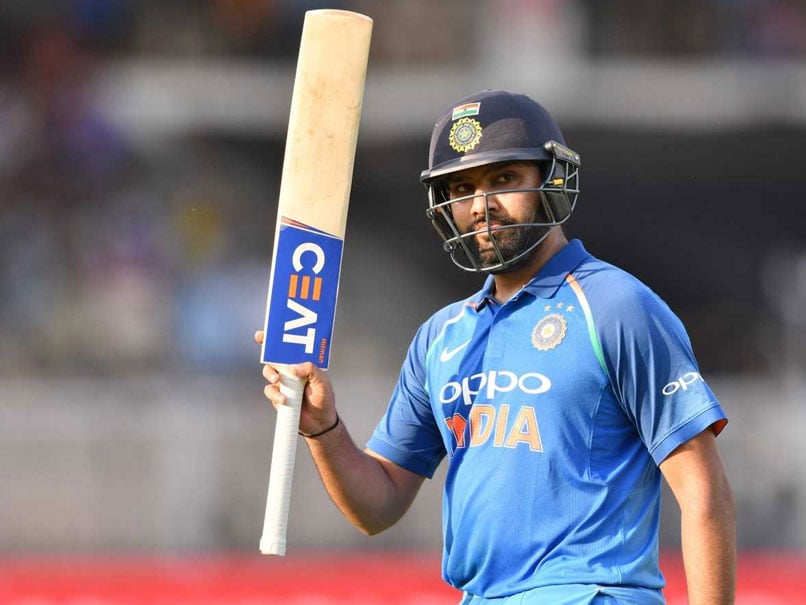 Team India opener Rohit Sharma became the second highest run-getter in 2018 during the fifth and final One-Day International (ODI) against the Windies at Greenfield International Stadium in Thiruvananthapuram on Thursday. Rohit Sharma (1030 runs), who stayed unbeaten on 63 runs, surpassed England batsman Jonny Bairstow (1025) to take the second spot behind his national team skipper Virat Kohli. The 31-year-old Rohit Sharma achieved this milestone in 19 matches and identical number of innings. He averages 73.57 in 2018, with the highest score of 162 runs. He has notched up five centuries and three half-centuries in the ongoing calendar year.

Virat Kohli has scored 1,202 runs in the 50-over format with the highest score of an unbeaten 160. He averages a staggering 133.55 in this calendar year.

Apart from Kohli and Rohit, opener Shikhar Dhawan with 897 runs in 19 matches is the only other Indian batsman in the list of top 10 run-getter in the ODIs in 2018. The southpaw averages 49.83 this year with the highest score of 127 runs.

Rohit will be next seen in action during the three-match Twenty20 International (T20I) series against the Windies, starting from November 4 at the Eden Gardens in Kolkata. He will lead the home team in absence of the regular skipper Kohli.

Rohit Sharma Cricket India vs West Indies 2018
Get the latest updates on Olympics 2020, Olympics 2020 Medal Tally, Live Cricket Score . Like us on Facebook or follow us on Twitter for more sports updates. You can also download the NDTV Cricket app for Android or iOS.