Rohit Sharma reached the milestone in his 86th T20I match in Lucknow. 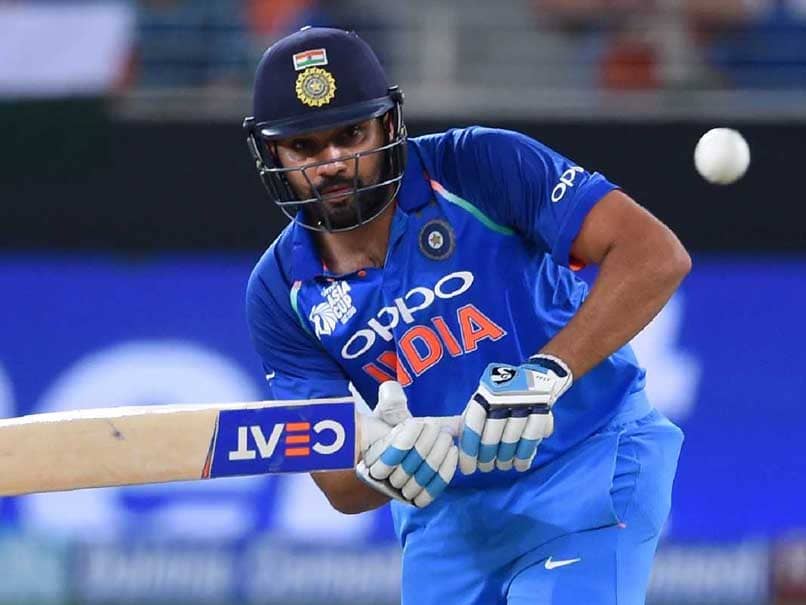 Stand-in skipper Rohit Sharma surpassed Virat Kohli to become the highest run scorer for India in Twenty20 Internationals (T20Is). Rohit Sharma achieved this feat when he reached the score of 11 against the Windies during the second T20I match of the ongoing three-match T20I series at the Bharat Ratna Shri Atal Bihari Vajpayee International Cricket Stadium in Lucknow. The top-order batsman overtook Virat Kohli while playing his 86th match in the shortest format of the game at an average slightly above 32.  Kohli, who has been rested in the ongoing T20I series, currently has 2,102 runs to his name, at an average of 48.88.

Rohit had also became the second-highest run scorer in 2018 during the fifth and final One-day International (ODI) against the Windies at Greenfield International Stadium in Thiruvananthapuram on Thursday.

Rohit Sharma India vs West Indies 2018 Cricket
Get the latest updates on India vs Australia Series, check out the India vs Australia Schedule for 2020-21 and Ind vs Aus live score . Like us on Facebook or follow us on Twitter for more sports updates. You can also download the NDTV Cricket app for Android or iOS.