The tour which comprises three Twenty20 Internationals (T20Is) and an equal number of Test matches, will start on September 15 with the T20Is. 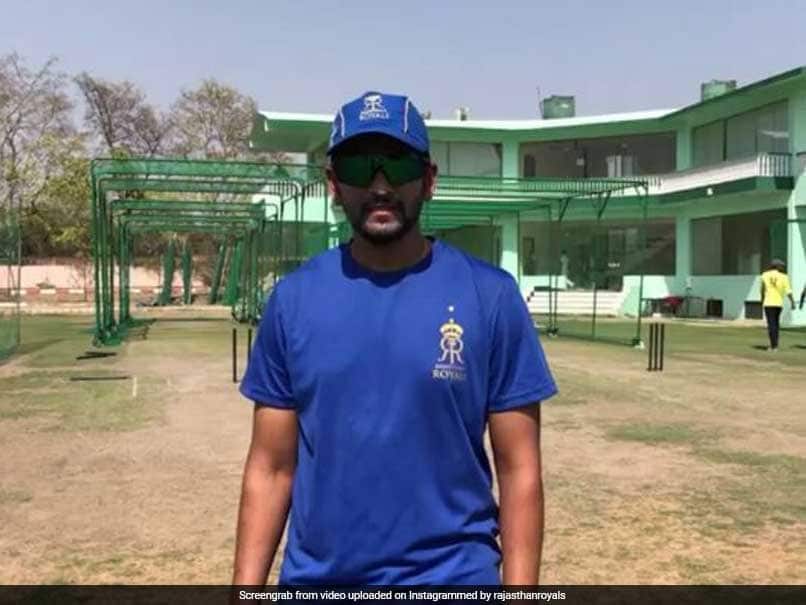 Amol Muzumdar scored 11,167 first-class runs but never got a chance to play for India.© Instagram

Cricket South Africa (CSA) on Monday roped in the services of former Mumbai player Amol Muzumdaras the batting coach for the upcoming three-Test series against India. The tour which comprises three Twenty20 Internationals (T20Is) and an equal number of Test matches, will start on September 15 with the T20Is. Confirming his appointment, the 44-year-old Muzumdar, who made 11,167 first-class runs at an average of 48.13, told PTI: "I was approached last week and I have accepted the challenge. It is a great opportunity for me. To be associated with an international side, that too a team like South Africa, is a huge honour."

Besides a mountain of first-class runs, Muzumdar also scored 3286 runs in List A cricket. He has also been the batting coach of IPL franchise Rajasthan Royals.

Appointed only for the India series, Muzumdar has a tough task at hand as he joins a team in transition for the three-Test series beginning in Visakhapatnam followed by matches in Pune (October 10-14) and Ranchi (October 19-23).

The touring South Africa side had won the ODI and T20 series against India in 2015 but was hammered in the four Test series 0-3.

"No doubt it is a big challenge and big responsibility but I am really looking forward to it. Playing India in India is always a huge challenge."

South African batsmen were all at sea against the Indian spin duo of Ravichandran Ashwin and Ravindra Jadeja on turning tracks laid out four years ago.

Muzumdar, who tackled spinners well in his playing days, said there is no point looking back at South African team's performance in 2015.

"It is a team in transition with the retirement of some senior players and the presence of youngsters. That brings new challenges and fresh ideas to the side."

Asked how he plans to prepare the South African batsmen for the spin challenge in India, Muzumdar added: "I am yet to speak to the players but there would be some work to do. What happened last time was four years ago and this is a fresh start. Every game is a new game and I believe in that."

India Cricket Team India vs South Africa, 2019 Cricket
Get the latest updates on Fifa Worldcup 2022 and check out  Fifa World Cup Schedule, Stats and Live Cricket Score. Like us on Facebook or follow us on Twitter for more sports updates. You can also download the NDTV Cricket app for Android or iOS.