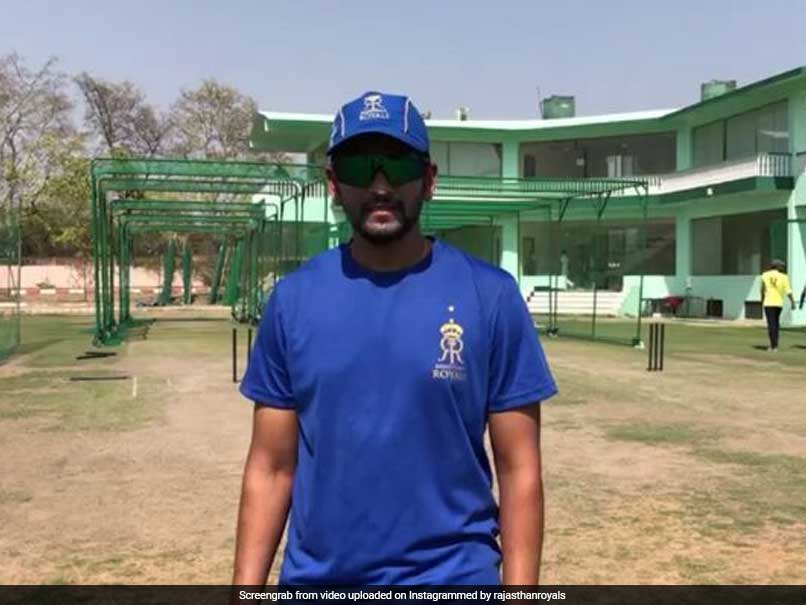 Indian Premier League (IPL) franchise Rajasthan Royals (RR) on Tuesday appointed domestic stalwart Amol Muzumdar as their batting coach for the 11th edition of the cash-rich league. Muzumdar, along with Head of Cricket Zubin Bharucha and bowling coach Sairaj Bahutule, will oversee Rajasthan Royals' first camp in their hometown of Jaipur from March 13. The camp will focus on role specification sessions and team building exercises, besides cricketing skills. Bharucha said that they are proud to have Muzumdar on board as the team's batting coach.

"We are proud to have Amol Muzumdar on board as the team's batting coach. His record on domestic circuit speaks for his greatness. The young batsmen will get so much to learn from him and develop their skills," the official website of Rajasthan Royals quoted Bharucha as saying.

"Amol and Sairaj both bring skill, experience and vehemence that will surely drive the energy of the team in the right direction," he added.

Following his appointment, Muzumdar said he was honoured to be part of Rajasthan Royals.

"These are exciting times for a batsman. Twenty20 has completely changed the contours of the game. The skill-sets are different, the game is more happening. There is never a dull moment," Muzumdar said.

"As a coach, one has to constantly innovate and adapt while guiding the youngsters acquire new batting skills and keeping the basics of the game intact at the same time. It is a role I am excited about," he added.

Muzumdar, in his two-decade-long career, has played 171 first-class matches and scored a staggering 11,167 runs at an average of 48.13 runs with 30 hundred and 60 half centuries. He has also captained Mumbai to Ranji Trophy title.

Muzumdar is the second highest run-getter after Wasim Jaffer in the list of all-time run scorers in Ranji Trophy with 9,202 runs.

Comments
Topics mentioned in this article
Rajasthan Royals Indian Premier League 2018 Cricket
Get the latest updates on India vs Australia Series, check out the India vs Australia Schedule for 2020-21 and Ind vs Aus live score . Like us on Facebook or follow us on Twitter for more sports updates. You can also download the NDTV Cricket app for Android or iOS.