Rohit Sharma went past Jacques Kallis to become the first cricketer to score more than 500 runs in a bilateral series between India and South Africa. 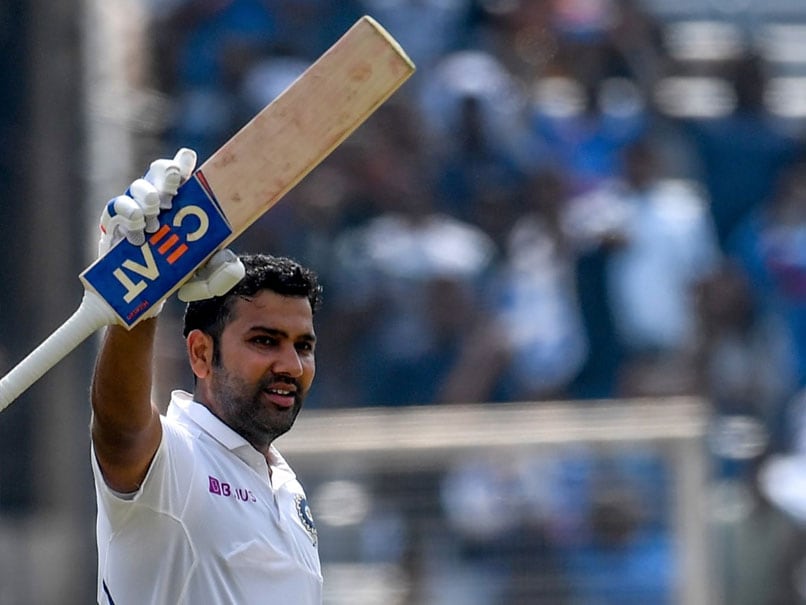 The 32-year-old failed to put a big score on the board in the second Test as he was dismissed for 12 by Kagiso Rabada in Pune.

In the third and final Test in Ranchi, Rohit managed to survive the new ball burst from South Africa's fast bowlers and went onto score his maiden Test double hundred.

With the double century, Rohit Sharma joined Sachin Tendulkar and Virender Sehwag in the list of players who have scored a double hundred in both Tests and One-day Internationals.

In the series, Rohit smashed 19 maximums against South Africa as he went past Shimron Hetmyer to become the player with the maximum number of sixes in a Test series. The West Indies batsman had hit 15 maximums against Bangladesh.

India, after winning the Ranchi Test, extended their lead at the top of ICC World Test Championship points table. India are on top of the points table with 240 points after five wins.

India's next international assignment will begin with a three-match Twenty20 International series against Bangladesh, starting on November 3.

Jacques Kallis India vs South Africa, 2019 Cricket
Get the latest updates on IPL Auction 2023 and check out  IPL 2023 and Live Cricket Score. Like us on Facebook or follow us on Twitter for more sports updates. You can also download the NDTV Cricket app for Android or iOS.