Ravichandran Ashwin was roped in by Kings XI Punjab (KXIP) at the 2018 auction. 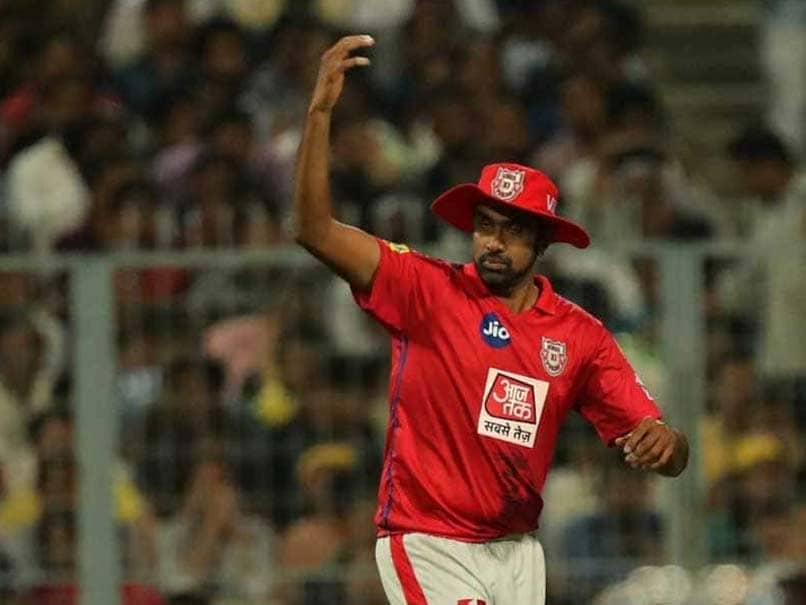 Ravichandran Ashwin led KXIP to a sixth-place finish in the previous edition.© BCCI/IPL

Ravichandran Ashwin, who led Kings XI Punjab (KXIP) to a sixth-place finish in the previous edition of the Indian Premier League (IPL), is all set to join Delhi Capitals (DC) for the next edition. According to a report, an official from the Capitals franchise said, "Yes, it was a work in progress and we were waiting for the signature of one of the KXIP directors before going ahead with the deal. The team management believes looking at the last season that he can play an integral role on the kind of wickets that we play on at home".

Overall, the off-spinner has taken 125 wickets from 139 IPL matches at an economy rate of 6.79, which is the best among all Indian bowlers with 50-plus wickets.

KXIP have not made the IPL play-offs since 2014 when they finished as runners-up. The Punjab-based franchise has not been able to perform as per expectations ever since IPL's inaugural season in 2008 and are, along with Delhi Capitals, the two franchises, who have not been able to lift the trophy till now.

It is also reported that KXIP are likely to appoint a new captain, with KL Rahul being currently the favourite.

Delhi Capitals are also in talks with Rajasthan Royals to bring in Ajinkya Rahane to their squad for the next season of the cash-rich league.

Ravichandran Ashwin Cricket
Get the latest updates on India vs Australia Series, check out the India vs Australia Schedule for 2020-21 and Ind vs Aus live score . Like us on Facebook or follow us on Twitter for more sports updates. You can also download the NDTV Cricket app for Android or iOS.