Amol Muzumdar had captained Mumbai to Ranji Trophy glory in 2006-07 and had played alongside Rahul Dravid and Sourav Ganguly in his earlier years. He scored 11,167 runs from 171 matches at an average of 48.13, including 30 centuries. 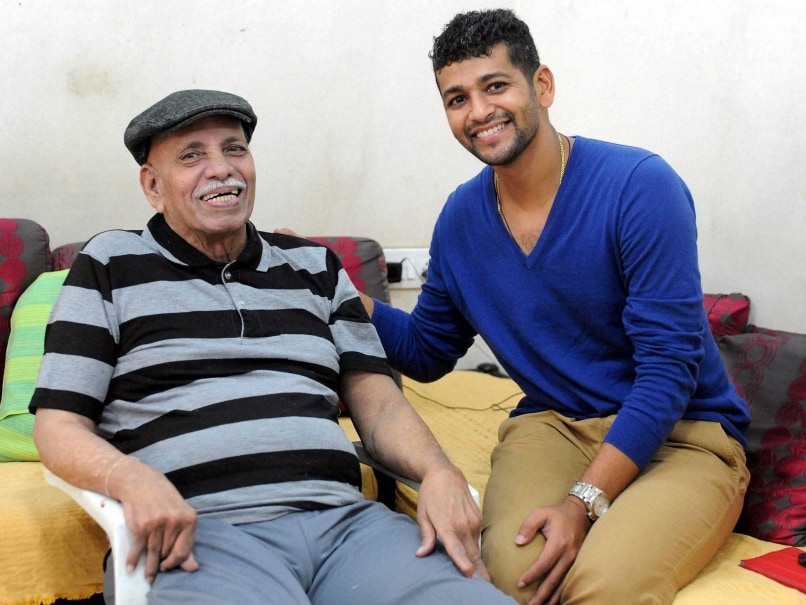 One of India's finest batsmen in the domestic circuit, Amol Muzumdar on Thursday announced his retirement from all forms of the game ending an illustrious two-decade career that saw him captain the Mumbai team to a Ranji Trophy title in 2006-07.

Scoring 9,000 runs in Ranji cricket, Muzumdar represented Mumbai with distinction for several seasons before switching sides to Andhra and then Assam, the BCCI said in a release.

He impressed on his first-class debut for Mumbai, where he made an unbeaten 260 in a Ranji pre-quarterfinal against Haryana and was promptly hailed as the next big thing from the Bombay school of batsmanship.

Not many know that Muzumdar was padded up and the next man in for Shardashram English school when Sachin Tendulkar and Vinod Kambli stitched their world-record 664-run partnership.

In 1994, he was made vice-captain of India Under-19 and also played alongside Sourav Ganguly and Rahul Dravid for India A.

However, despite making runs steadily in domestic cricket, Muzumdar never made it to the national side.

BCCI honorary secretary Sanjay Patel wished Muzumdar all the best for the future.

Comments
Topics mentioned in this article
MUM Cricket
Get the latest updates on IPL Auction 2023 and check out  IPL 2023 and Live Cricket Score. Like us on Facebook or follow us on Twitter for more sports updates. You can also download the NDTV Cricket app for Android or iOS.