Kagiso Rabada will look to put his best foot forward when South Africa tour India for three T20 Internationals and as many Test matches. 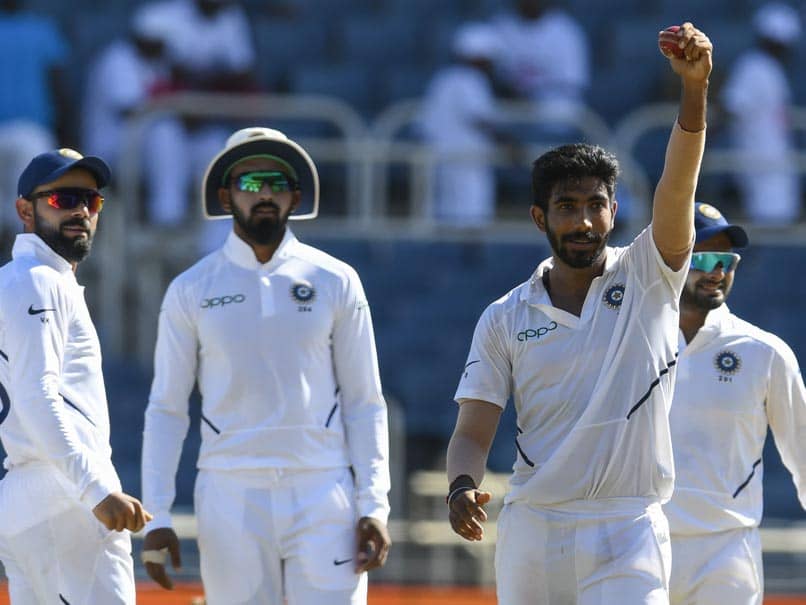 Kagiso Rabada, South African fast bowler ranked second in the ICC Test rankings, is unfazed by the rise of India's Jasprit Bumrah and Jofra Archer of England. Jasprit Bumrah recently climbed to the third position in the ICC Test bowlers' rankings after claiming 13 wickets, including a hat-trick, in India's clean sweep against the West Indies in a two-Test series. Barbados-born Jofra Archer, on the other hand, claimed 13 wickets in two Tests to make his presence felt in the ongoing Ashes 2019. Kagiso Rabada, who was on the top of the ICC Test bowlers' rankings in March 2018, expressed admiration for the two bowlers but stated that "media hypes certain players".

"I admire those bowlers, they are good bowlers. However the media hypes certain players, and that's Ok, I know I have been playing very well. Archer is such a natural talent, Bumrah is doing wonders and that can force you to lift your game. You are not always at the top, that's one thing I can tell you," Rabada was quoted as saying by iol.co.za.

Rabada will look to put his best foot forward when South Africa tour India for three T20 Internationals and as many Test matches.

While a three-match T20I series will help both the teams prepare for the ICC T20 World Cup, to be played in Australia in 2020, a three-Test series will open the ICC World Test Championship for South Africa.

India have already started their World Test Championship campaign with a 2-0 series win against the West Indies.

The number one-ranked Indian Test team leads the points table with 120 points, while New Zealand and Sri Lanka are placed second and third respectively with 60 points each as their two-test series ended in a 1-1 draw.

Kagiso Rabada Cricket India vs South Africa, 2019
Get the latest updates on IPL 2020, check out the IPL Schedule for 2020 and Indian Premier League (IPL) Cricket live score . Like us on Facebook or follow us on Twitter for more sports updates. You can also download the NDTV Cricket app for Android or iOS.