Jasprit Bumrah has sustained a minor stress fracture in his lower back and has been ruled out of the Test series against South Africa. 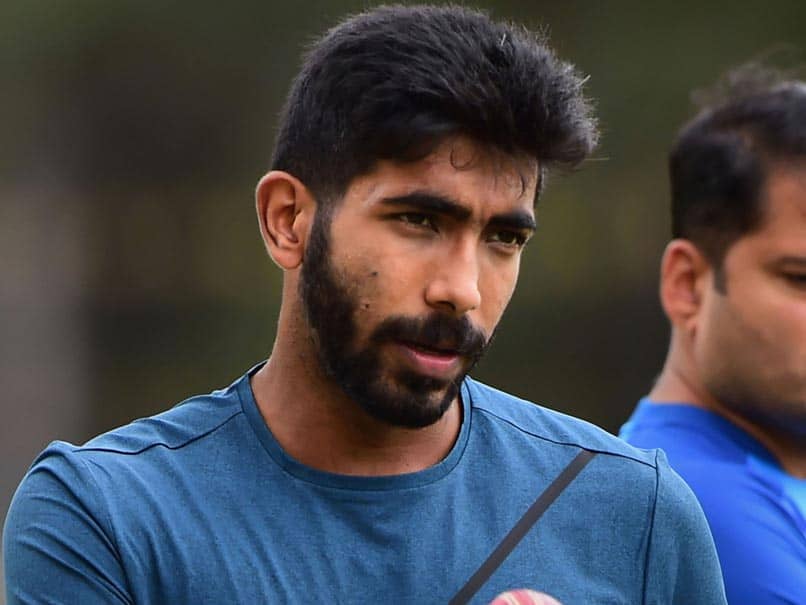 Jasprit Bumrah has been ruled out of the Test series against South Africa.© PTI

Fast bowler Umesh Yadav will replace Jasprit Bumrah in India's Test squad for the home series against South Africa, starting from October 2, the BCCI said in a press release. According to the release from BCCI, Jasprit Bumrah has sustained a minor stress fracture in his lower back and has been ruled out of the Test series against South Africa. Umesh Yadav last played a Test match during India's tour of Australia in 2018. The news comes as a major setback for India as Jasprit Bumrah was in phenomenal form during the West Indies tour. Bumrah had picked up 13 wickets from the two Test matches in the West Indies, which included a hat-trick.

Umesh Yadav, who has been out of the Indian team set-up for quite some time now, will join Mohammed Shami and Ishant Sharma among the fast bowlers in the Test squad.

Umesh Yadav has played 41 Test matches for India and picked 119 wickets at an average of 33.47. He also holds a decent economy of 3.58 in Test cricket and has two five-wicket haul to his name.

India will host South Africa for the first Test in Visakhapatnam. The other two Tests will be played in Pune and Ranchi respectively.

Umesh Yadav Cricket India vs South Africa, 2019
Get the latest updates on India vs England Series, India vs England , live score and IPL 2021 Auction . Like us on Facebook or follow us on Twitter for more sports updates. You can also download the NDTV Cricket app for Android or iOS.