India will look to find the right combination in the shortest format, especially with the T20 World Cup just 13 months away. 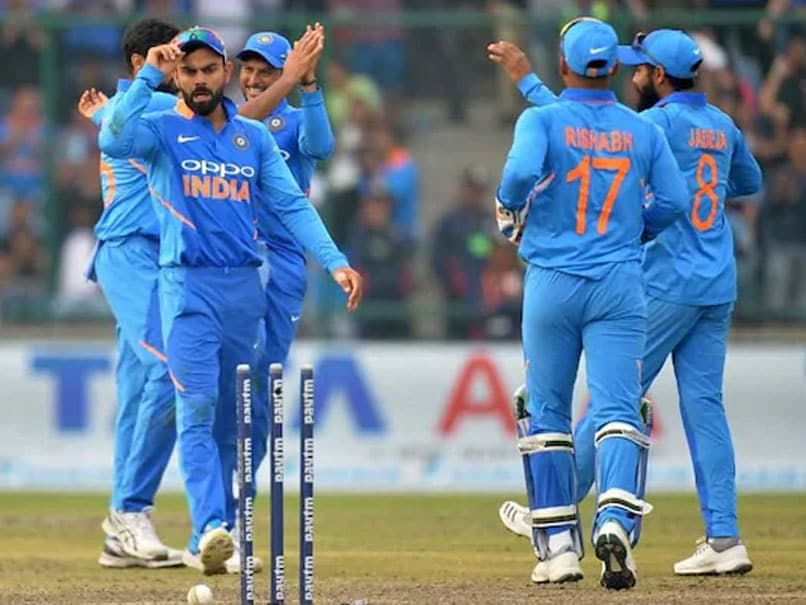 India will begin their home season with a three-match Twenty 20 International (T20I) series against South Africa, starting on September 15. The first matchwill be played at the Himachal Pradesh Cricket Association Stadium (HPCA) in Dharamsala on Sunday. Virat Kohli will lead the side and would look to find the right combination in the shortest format of the game, especially for the T20 World Cup which is scheduled to begin in October 2020 in Australia. India registered a clean sweep in their last T20I series against the T20 World Cup holders West Indies and will be looking to carry on the winning momentum.

The real battle begins now with this series against Quinton de Kock-led South Africa, who are also in the midst of a tough transitional phase. A good spell from Kagiso Rabada or a cameo from David Miller could test the Indians, while some of the others like Test specialist Temba Bavuma or Anrich Nortje will like to prove their credentials in the absence of Faf du Plessis or Hashim Amla.

There will be around 20 odd matches for India's captain Virat Kohli and head coach Ravi Shastri to build a near perfect combination going into the T20 World Cup in Australia in October next year. There are many questions that the team management will have to answer in the next 13 months during which IPL will also be held.

Manish Pandey has been in and around for years now and despite the kind of quality he possesses, the Karnataka batsman has not inspired confidence in the chances he has got. So, will it be Pandey at No.4 or Shreyas Iyer, who was in fine form during the West Indies one dayers, is a question the team management needs to take a call on before the first match.

The other fascinating aspect will be the future of spin twins Yuzvendra Chahal and Kuldeep Yadav, at least in the shortest format.

Rajasthan leg-spinner Rahul Chahar is a young talent and is being billed as one for the future. And with all-rounder Krunal Pandya also shaping up well and Ravindra Jadeja's experience set to come in handy, where does it leave the in-demand wrist spin duo, who had replaced Ravichandran Ashwin and Jadeja (for the better part) post 2017 Champions Trophy.

In the absence of Jasprit Bumrah and Bhuvneshwar Kumar, Deepak Chahar, will lead the pace attack. Chahar has shown promise in the limited chances he has got in the T20 format. He will be joined by Navdeep Saini and Khaleel Ahmed.