Former Australia captain and opening batsman Mark Taylor criticised India captain Virat Kohli for his post-match comments on no longer being friends with the Australian side after a hard-fought series that ended with India reclaiming the Border-Gavaskar trophy. 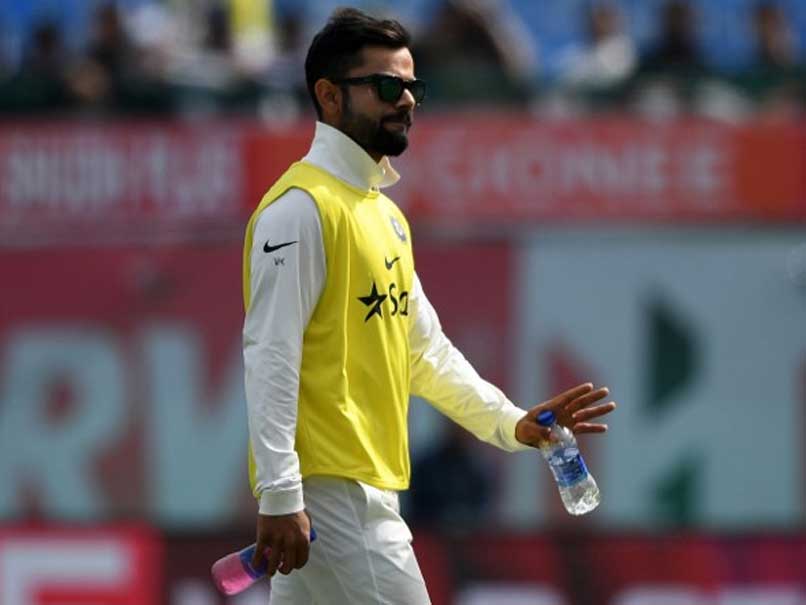 Former Australia captain and opening batsman Mark Taylor on Wednesday criticised India captain Virat Kohli for his post-match comments on no longer being friends with the Australian side after a hard-fought series that ended with India reclaiming the Border-Gavaskar trophy. Kohli was a constant target, especially after the Bengaluru 'brain fade' issue and was in the thick of things with former players questioning his attitude and intentions and the Australian media comparing him to United States President Donald Trump among other things.

The comments, however, did not go down well with Taylor, who feels Kohli should grow 'bigger'.

"Cricketers play together a lot these days, both with and against each other, so you've got to be very careful about holding grudges and making stances like that," Taylor wrote in his blog for Wide World of Sports.

"You have to say, 'Well, irrespective of my own performance and that of my team I've got to go and put my face in there and say thanks for the contest'.

"At the end of the day it's become a fully professional game with quite a bit at stake, but it's still just a game and I think that's what people have got to remember," he added.

"Virat will learn that this great game is not just about winning and losing. It's also about the friends you make while playing the game," Jones wrote on his Twitter handle.

Lloyd asked Kohli to take some lessons from Sachin Tendulkar on how to conduct himself on and off the field.

"This lad certainly has a lot to say ...maybe should sit and LISTEN to S Tendulkar," Lloyd tweeted.

Kohli, in the post-match press conference in Dharamsala said he no longer considers Australian cricketers his friends after being targetted both on and off the field by them in a fiercely-fought Test series that India won.